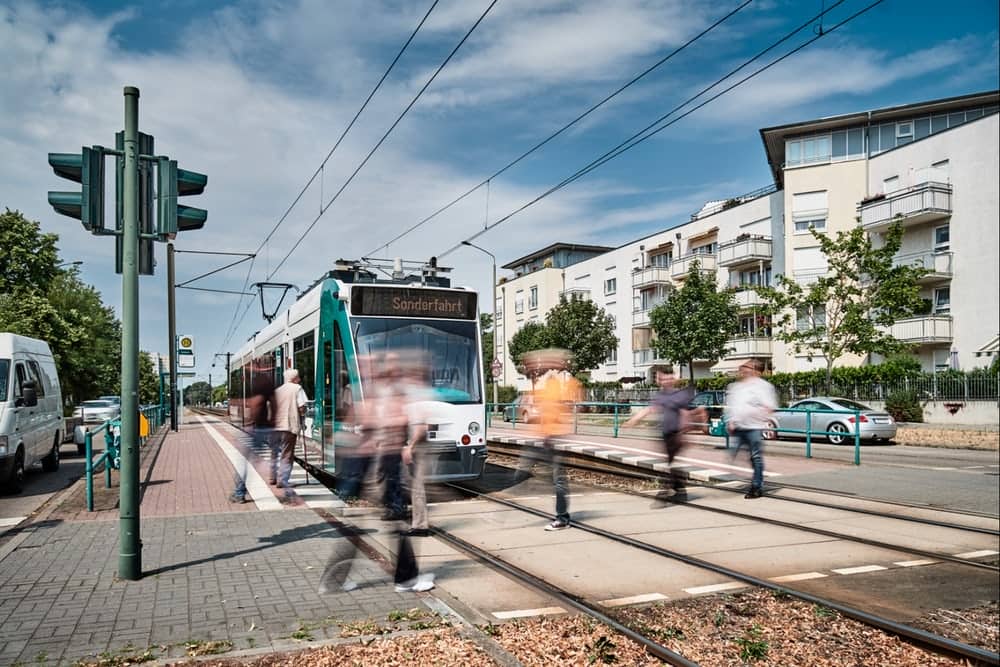 The world saw its first autonomous Tram in action on 21st September in Potsdam, Germany. The AI-driven vehicle by Siemens is said to have been developed by 50 computer scientists, engineers, mathematicians, and physicists.

On Friday, Combino, the autonomous Tram traveled along a six km long track around Potsdam, near Berlin.

While the Tram traveled in real traffic, an emergency was staged to demonstrate the operation of the Tram’s decision making powers. A Siemen’s employee pushed a pram in the path of Tram and the Tram successfully carried out an emergency stop in response.

Like driverless cars, the tram uses radar, lidar and camera sensors to keep track of its surroundings and react to oncoming traffic.

Trams have formed the backbone of Potsdam’s public transport system uninterrupted ever since their introduction as horse-drawn vehicles in 1880 and the introduction autonomous Trams will make the system even more successful.

However, Siemens says the Tram is not yet ready for being commercially viable. Nevertheless, it does believe that this trial would make a significant contribution to the field of driverless technology. In any case, the autonomous Tram represents a big milestone for Siemens and a major leap in automation.