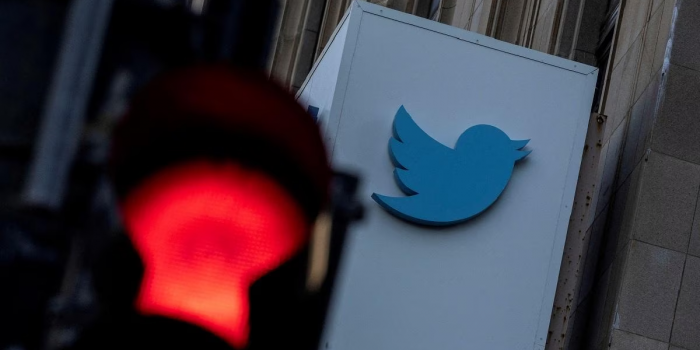 According to the Wall Street Journal, the application has been renamed “privileged mode,” but the whistleblower claims that it still exists on the laptops of any engineer who wants it and can be accessed by making a simple code update.

According to the whistleblowers’ complaint, even if the application has been changed, accessing it still requires only a production machine and a simple code patch. Screenshots of the code, which were included in an October FTC complaint, show caution to anyone attempting to use it: “Think Before You Do This.”

More simply put, the complaint says that Twitter can access your account at any time without your consent. Twitter has been accused of violating the 2011 FTC consent decree by its former security chief, Peiter Zatko, in a previous whistleblower complaint. He stated that the company has thousands of employees with “wide-ranging and poorly tracked internal access to the core software,” which has led to major hacks—including those of Elon Musk himself and former presidents Barack Obama and Donald Trump.

In addition, there was a recent incident earlier in January and December 2022 in which hackers stole valuable information from the company’s servers. The most recent one, published earlier this month, claimed that millions of emails had been exposed online at a time when the Musk-owned network is changing.

With Twitter’s numerous security flaws and vulnerabilities, the revival of the infamous GodMode scandal shines a bright light on how it affects the company’s privacy and access. Despite the three-month-old study, this so-called privileged mode is still accessible and a major worry, as anyone can use it to tweet any information on the network.