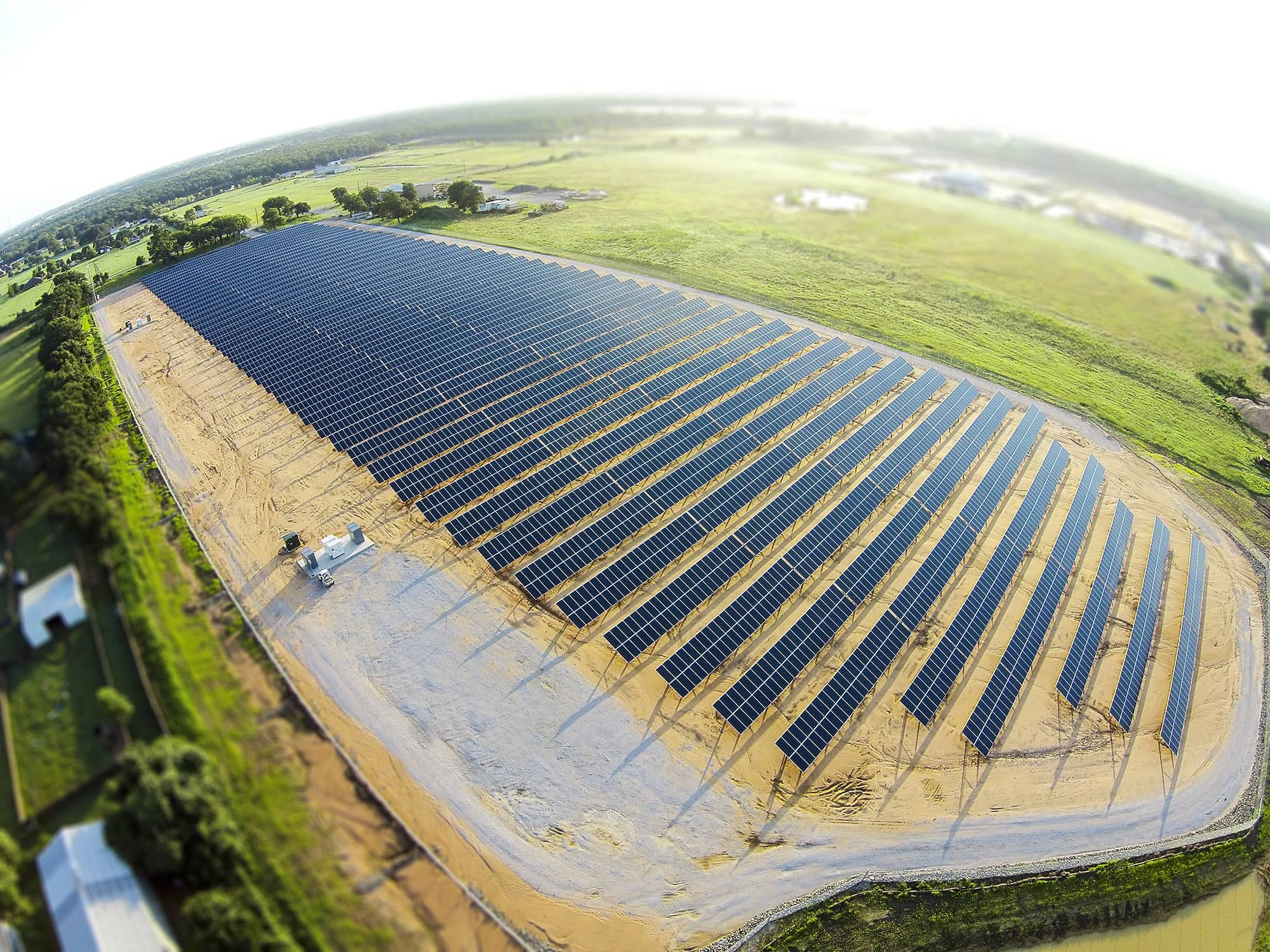 Solar Energy technology goes over half a century back when the first PV cell was invented by Daryl Chapin at Bell Labs in 1954. Over the years, solar power has become one of the primary sources of energy throughout the world. According to the International Energy Agency (IEA), the entire world’s PV installation produces 227 GW collectively which caters to 1.3% of world’s electricity demand, and most of it is connected to the grid.

The 2016 data is yet to be published by the IEA, but according to the 2015 data, the PV capacity of the world increased by 50.7 GW in 2015, which accounts for an increase of 26.5% on 2014 capacity. The cost of PV systems continues to decline which has caused an increase in solar technology many folds. PV now supplies 3.5% of the total electricity demand in Europe.

Based on the cumulative PV capacity of every country, we have compiled a list of the top five. All of this builds on the annual reports released by the International Energy Agency.

China is an IEA PVPS member that has climbed one position higher from its 2014 ranking with a massive increase in its PV capacity. The country is one of the world’s largest manufacturer of solar panels.

Germany, also and IEA PVPS member, had topped the list for years until it got beat by China in 2015. A change in support schemes and tendering exercises caused such a decline. Even after the drop, the cumulative capacity of the country forms 18% of the world’s total. No wonder the country is still second.

Japan, who was also the third in the 2014 rankings has managed to retain its position. The 10.8 GW increase in the installed capacity is a record high for Japan. A significant motivation for the development of the renewable energy technology was the Fukushima nuclear incident. The country even gives national subsidy for residential storage batteries.

The USA has moved a step higher in the PV performance ranking from the previous year. Rather than investing in rooftop solar systems, the country has focused more on large utility-scale PV systems, making USA the provider of 11% of the world’s total PV capacity.

Italy has dropped a position lower from the previous year’s ranking as it only installed about 400 MW systems throughout the year. The addition the PV capacity by Italy has gradually reduced since 2011 when it added 9.3 GW in one year. The country still contributes to 8% of the total world PV contribution.

World’s energy demands are increasing almost exponentially. To cater to these needs, we need to move towards greener alternatives of renewable energies. Solar Power is probably the top of these, and the world needs to invest in it for a safer and greener future of the planet.