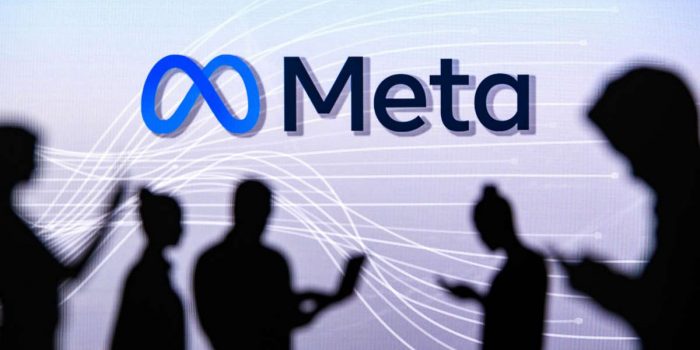 Meta’s chief product officer, Chris Cox, said the metaverse will one day become as big a part of consumers’ lives as the smartphone as the company works to create a bigger edge in the digital world.

Cox, Meta’s chief product officer, claimed that the tech giant had spent the preceding eight years producing a virtual reality product line that was inexpensive, functional, and stunning enough for consumers to integrate into social encounters, medical encounters, and the design of shoes and vehicles.

One of Metaverse’s current issues, according to Cox, is its incompatibility with other platforms. During the panel discussion, Cox stated that “the Internet is a tremendous way of thinking about the metaverse” because some parts are congruent with others. He stated that switching between apps is simple, mentioning Instagram and Google Maps as examples.

Meta has had difficulty finding its footing. Meta’s emphasis on the metaverse has been called into doubt as its stock price has plummeted and people have fled in droves from its major social media platform. Despite this, Meta’s Chief Product Officer Chris Cox appears to believe that the metaverse will one day be as widespread as the smartphone.

With that out of the way, it is crucial to understand that these assertions were delivered during the World Economic Forum in Davos. This suggests that Meta does not aim to abandon its goals anytime soon but rather to double down on them in the foreseeable future.

Cox acknowledged that the metaverse is currently experiencing some growing pains, but he mentioned that improving interconnectedness with other platforms could make it more successful than might have been the case otherwise. He compared it to the internet in that respect, claiming that the world wide web only became truly successful once it became interoperable with various other platforms.

According to reports, Meta’s employees are becoming dissatisfied with the company’s emphasis on the metaverse. That could be a concern because this is the type of thing that could end up alienating top employees from the organization. It will be difficult to maintain the pace, and 2023 will be a critical litmus test that might determine the company’s future.