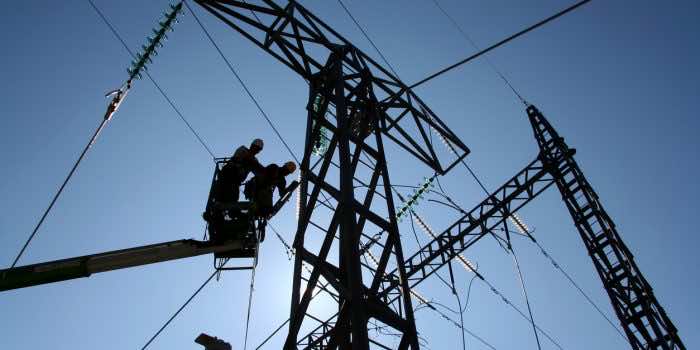 There is always some madness in love, but there is also some reason for madness. According to reports, Bihar locals busted an electrician who used to interrupt the village’s electricity supply to see his girlfriend in the cover of darkness.

The man was caught by residents of Ganeshpur village in eastern Bihar’s Purnia district.

The villages have been witnessing two to three-hour blackouts every day at the same time in the evening. The inhabitants suspected something was wrong because their neighbouring communities were not affected by the crisis. After further investigation, they discovered that the man was reducing power to meet his leading lady.

The incident becomes as dramatic as imaginable; the locals came up with a plan to catch the electrician while he was at it. The next time the village’s lights went out, the inhabitants got together and went to the local government school, where the electrician and his lover were caught together.

According to witnesses, the electrician was beaten before being paraded around the streets as punishment. The man told the villagers that he would turn off the power whenever he wanted to see his lover.

The locals, therefore, married them off.

“The man was married to the girl in the presence of the Sarpanch and other village council members,” villager Marar Ram Murmu told Tribune India.

In charge of the local police station, Vikas Kumar Azad said that they were aware of the occurrence but have not received any complaints about it so far.