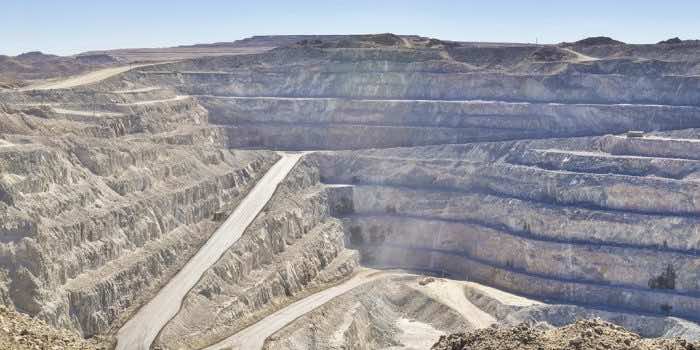 Researchers from China’s nuclear authority have discovered rich uranium deposits deep beneath the Earth, which they describe as a breakthrough for its national security.

Large amounts have been discovered in previously undiscovered areas, bringing China’s total reserve to more than two million tons. According to scientists involved in the research, this puts China on par with uranium-rich countries like Australia.

Using advanced technology and equipment, the geologists could expand the exploration depth to 3,000 metres.

“This world-leading project is a major breakthrough for our country,” said the China National Nuclear Corporation Tuesday.

With seven or eight new reactors being built each year, China’s uranium demand exceeds its nuclear power supply. Uranium is also utilised to develop weapons; however, most uranium mines in China are small and have low ore grades, and more than 70% of the country’s supply comes from Kazakhstan, Canada, and Australia. This dependence on foreign supplies has concerned Beijing, which sees it as a security threat.

According to Li Ziying, director of the Beijing Research Institute of Uranium Geology, the discovery cast doubt on long-held beliefs about uranium deposit development. Li and his colleagues discovered that uranium might arise directly from the mantle after massive tectonic collisions and become buried in localised “hotspots” thousands of metres below the surface.

Furthermore, Li explained that deep uranium deposits usually only leave a faint mark on the surface.

Chinese scientists have developed cutting-edge technology and equipment to aid in the search for deep uranium over the last decade, including an airborne, ultra-sensitive remote sensor that allows scientists to detect a small trace of heat produced by radioactive ore with exceptional precision over a large area.

The Chinese researchers also developed a drilling machine with a specialised bore head that allows them to collect samples from deep locations. In addition, they used artificial intelligence to accelerate the process of data analysis.

According to a Beijing-based nuclear fuel researcher, the discovery will not immediately reduce China’s reliance on imported uranium due to the high cost and engineering constraints of extracting the reserves.

“But in the long term, it will be likely to have a profound impact on China’s position in the global market,” the researcher said.