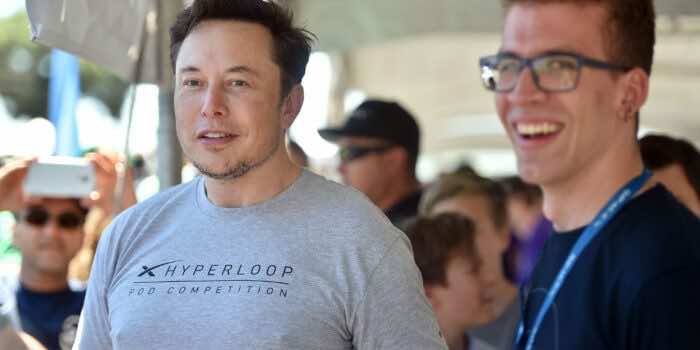 Elon Musk, the CEO of Tesla, claimed that the company’s total workforce would increase barely one day after announcing a 10% cut in paid employees.

“Total headcount will increase, but salaried should be fairly flat,” Musk wrote on Twitter on June 4, in response to a tweet that predicted Tesla’s headcount would increase “over the next 12 months.”

Musk’s most recent statement appears to contradict his earlier statements. In an email on June 2, he warned employees that he had a “super bad feeling” about the US economy and urged them to cease any foreign hiring. He suggested that the company would have to lay off 10% of its workforce.

Musk later clarified his statement on Friday. Musk wrote in another email that the 10% cut would only apply to salaried personnel, noting the company’s numerous overstaffing issues.

“Note, this does not apply to anyone actually building cars, battery packs, or installing solar,” Musk wrote in the Friday email. “Hourly headcount will increase.”

After learning of the job losses, the automaker’s stock dropped more than 9% on Friday. According to the company’s annual report, around 39 percent of its nearly 100,000 employees were “production line employees.”

President Joe Biden took a jab at Musk’s “super bad feeling” remark during a press conference on the government’s job numbers on Friday.

“So, you know, lots of luck on his trip to the moon,” Biden added.

Musk’s response to Biden’s remarks was: “Thanks, Mr President!”