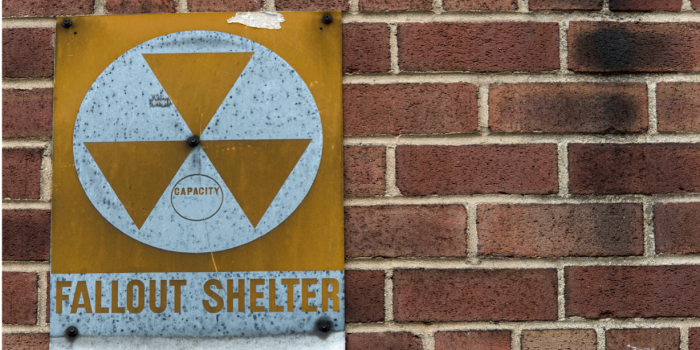 Those close to a nuclear blast are unlikely to survive, but researchers offer some advice for those who are further away: keep out of the hallway.

Scientists simulated an atomic bomb explosion in a concrete-reinforced building in a study published in Physics of Fluids to discover the best and worst places to be in such an event.

The corners of a room are the safest spot, according to author Ioannis Kokkinakis of the Cyprus University of Nicosia.

Researchers recommended individuals seeking refuge to avoid windows, doorways, and hallways, where the blast wave’s high airspeeds can cause catastrophic injuries or fatalities — even in strong, concrete-reinforced structures.

The small areas have the potential to increase airspeed, and the involvement of the blast wave causes air to reflect off walls and curve around corners.

“The most dangerous critical indoor locations to avoid are the windows, the corridors, and the doors,” said Kokkinakis.

“People should stay away from these locations and immediately take shelter. Even in the front room facing the explosion, one can be safe from the high airspeeds if positioned at the corners of the wall facing the blast.”

They discovered that the close quarters of a corridor, in particular, can magnify the force of the blast wave. They said that the blast’s air, which reflects off walls and bends around corners, may produce a force comparable to 18 times a human’s body weight.

The authors argue that understanding the effects of a nuclear explosion can help prevent injuries and lead rescue operations, but they hope their advice is never required.