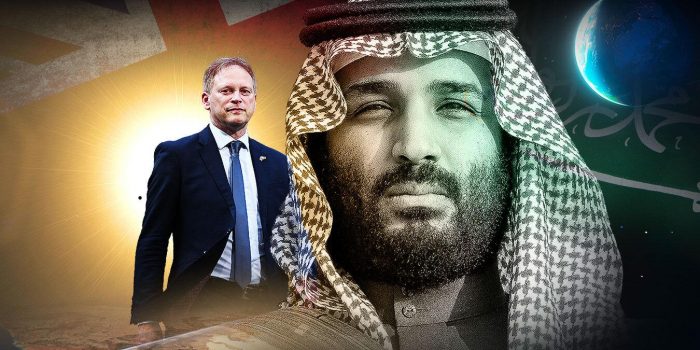 The governments of the United Kingdom and Saudi Arabia are considering expanding their collaboration to invest in what may be the next era of renewable energy.

A potential partnership between the UK company Space Solar and Neom, the high-tech metropolis being created in Saudi Arabia’s Tabuk governorate, might lead to large investments in the development of space-based solar electricity in both nations.

Since the 1970s, scientists have been studying the possibility of space-based solar power. Peter Glaser, a scientist, was granted a US patent in 1973 for his method of distributing power over large distances using microwaves. The US Congress authorized the Department of Energy and NASA to explore the idea between 1978 and 1986. The Satellite Power System Concept Development and Evaluation Program were established.

The plan is to collect solar energy using panels on a huge spacecraft in geostationary orbit and then beam it to a fixed spot on Earth using radio technology. Putting solar panels on a satellite solves the difficulty that ground-based solar panels have because they can still capture the sun’s rays at night and in all-weather circumstances. The most difficult challenge is that the proposed structures, both on Earth and in space, must be quite massive to create optimal, economically sustainable levels of solar power.

The fundamental advantage of space-based solar power (SBSP) over wind and terrestrial solar is its potential to produce clean energy at all hours of the day and night, all year long, and in all weather situations. Interest in the technology has increased in recent years as the costs of space launches have decreased considerably.

According to a feasibility assessment commissioned by the UK government by the consultancy firm Frazer-Nash, which claimed a space solar project could be finished by 2040, the entire cost of the project would be significantly more—tens of billions of pounds.