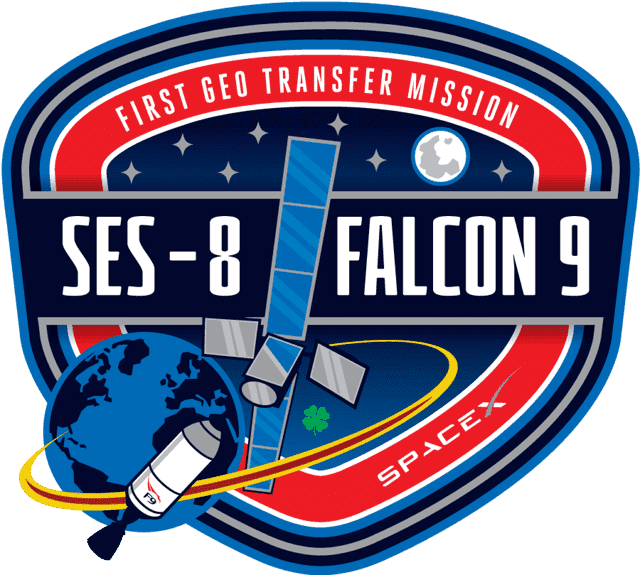 The advancement in science and technology is making possible, what was once considered impossible before. Who would have thought that we would be able to launch commercial satellite into space? Who could have possibly imagined that space would become a market for those who were gutsy enough? But it all happened, and so much more is bound to happen. SpaceX, a private company, has successfully managed to launch a commercial satellite into space by employing a Falcon 9 rocket and it was a no walk in the park launch. In fact, they were successful in the third attempt to launch it. Well, being persistent has its perks.

This successful launch renders open the space market, $190 billion industry, for CEO Elon Musk of SpaceX and his team. They have proved that the company is capable of launching satellites into space for a nominal price. This particular satellite was also a part of contract between SES and SpaceX. SES is a satellite communications provider based in Singapore and wanted a $100 million SES-8 satellite launched into the orbit in order to enable them to provide cable, broadband and television to South Asia and Asia Pacific. This has been made possible and SES-8 was launched successfully into the orbit using a Falcon 9 rocket, enabling it to reach an orbit which is 49,710 miles from Earth and that too in just 30 minutes after launch. SpaceX team has stated that SES-8 was the most challenging mission that they have undertaken so far and their three attempts to finally launch it are a proof to that. The first launch was scheduled on 25th November from Cape Canaveral, Fla, but it was cancelled a few minutes before the lift-off owing to the fluctuation in pressure of the liquid oxygen tank that was to be used during the boost stage. Musk’s tweet said; ‘Wan to be super careful’ and we don’t blame him for that. It was a wise move indeed. The second attempt which was to take place on Thanksgiving at 5:39 pm ET, was also cancelled since the thrust ramp turned out to be slower than what they had calculated. Countdown was recycled with a success rate of 50% and afterwards it was called off manually by Musk and his team. Musk tweet read; ‘Better to be paranoid and wrong.’ The launch was finally carried on the following Tuesday after the team had enough time to go through the process in detail and as per Musk; ‘all known rocket anomalies’ were taken care of and it proved to be a successful launch in the end! All good things come to those who are patient, we guess.