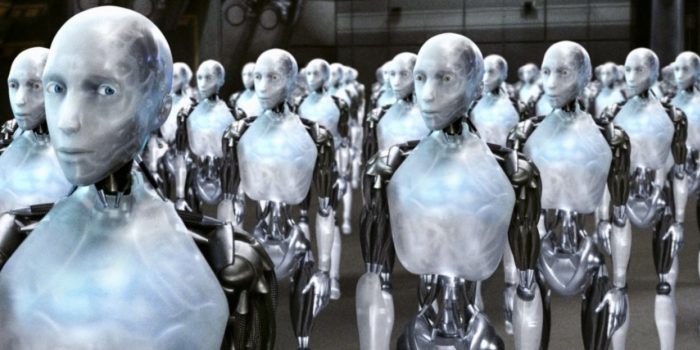 OpenAI’s massively impressive ChatGPT has taken AI to the next level.

“This topic was taboo,” Hod Lipson, the mechanical engineer in charge of the Creative Machines Lab at Columbia University, told The New York Times. “We were almost forbidden from talking about it — ‘Don’t talk about the c-word; you won’t get tenure’ — so in the beginning I had to disguise it like it was something else.”

“This is bigger than curing cancer.”

“If we can create a machine that will have consciousness on par with a human, this will eclipse everything else we’ve done,” he added. “That machine itself can cure cancer.”

Lipson goes by his own definition of consciousness. According to him, it is the capacity to “imagine yourself in the future,” as explained by the NYT. Thus, the engineer has focused a great deal of his career on working to build adaptable machines.

Humans are largely inclined to anthropomorphize just about anything they can. Let it be toasters, pets, vegetables, and more. This tendency is massively reflected in the fields of robotics and artificial intelligence. These building machines continually project human features, both physical and intellectual, onto the devices that they come up with.

It is always a good question to ask whether those machines actually possess the qualities that researchers like Lipson imagine they one day will, or whether scientists, as a result of their own very human urges, are projecting humanity or nature, or consciousness, onto very much not conscious machines, reflecting back what they hope to see, rather than what is.

“There’s the hubris of wanting to create life,” Lipson told the NYT. “It’s the ultimate challenge, like going to the moon.”