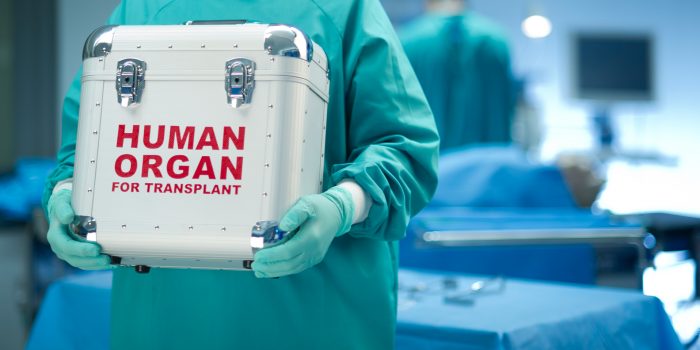 A new machine has been developed that functions like a human body and keeps the liver working up to a week. Expecting the machine to increase the life of a liver is the scope of the research while copying a similar approach for other organs is an added benefit. A major application of the device is the fast recovery of a damaged liver, benefiting those that face serious internal injuries due to accidents.

The studies are being carried out since 2015, and the entire team is from institutions based in Zurich. Indeed, it is a major milestone achieved as currently, the maximum any machine can do is to keep the liver alive for 24 hours, or an extension of 3 hours in extraordinary cases, which means 12.5% better than the present methodologies.

If you ever happen to witness a liver transplant, you’ll get to know how these organs are preserved or kept working outside the body. They are left open with body-temperature blood flowing through the vessels, or sometimes, an oxygenated fluid is used as a replacement. Refer to the flow diagram below to understand the functionality of these life-saving machines.

The genius minded researchers have upgraded the transplant mechanisms in a valuable way. Thorough studies have been carried out to make the liver repair itself after any damage caused to the organ, and this includes all sorts of liver surgeries. A complete human body system has been artificially created including the heart, lungs, kidneys, pancreas, etc. to mimic the entire process, a liver has to go through. Not only the structure has been re-created, but the individual organs also perform separate tasks such as contracting and relaxing of associated muscles.

An observation of a recovering liver shows, that the organ goes through a period of chemical and physical changes during the treatment. All checkpoints were carefully monitored and noted to make the machine capable of imitating the process. These points are referred to as DAMPs; Damaged-associated molecular patterns. A definition of DAMPs stated by NIH states, “Damage-associated molecular patterns are endogenous danger molecules that are released from damaged or dying cells and activate the innate immune system.”

Though the therapeutic process is life-saving the consequences are long-lasting for the body and affect other organs as well. As a testing phase, the Zurich team took 10 damaged livers and conducted the experiment,

“We found that six of the livers, which we numbered 1 to 6, demonstrated a decrease in injury and inflammation markers and DAMPS. […] Livers 1 to 6 were maintained viable for the targeted time period of 1 week, while livers 7 to 10 failed to reach this objective, showing ongoing cell death and signs of liver failure.”

As the average life span of human beings is decreasing rapidly, such researches have become necessary. Undoubtedly, these machines play a vital role in adding a few more years to the life of living beings.