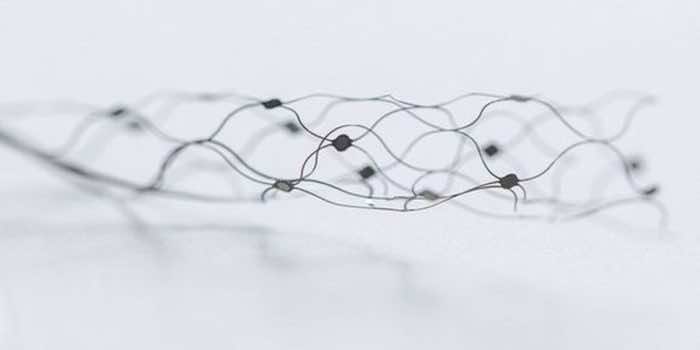 Neuralink’s rival Synchron has begun human trials of its brain implant that lets the wearer control a computer with the help of thoughts alone.

The firm’s Stentrode brain implant, about the size of a paperclip, will be implanted in six patients in New York and Pittsburgh who have severe paralysis.

Stentrode will let patients control digital devices just by thinking and give them back the ability to perform daily tasks like texting, emailing, and shopping online.

Synchron’s clinical trial, called Command, is being conducted under the first investigational device exemption (IDE) awarded by the US Food and Drug Administration (FDA).

‘The Command study progresses Synchron’s technology development through the feasibility stage as we prepare for our pivotal trial,’ said Tom Oxley, CEO, and founder of Synchron.

‘This first patient enrollment under an IDE for a permanently implanted BCI [brain-computer interface] is a major milestone for the entire field, as we advance our solution for the 5 million people in the United States living with paralysis.’

Synchron’s brain-computer interface (BCI) Stentrode has a scaffold made from a flexible alloy called nitinol. This scaffold has electrodes, which can record neural signals in the brain.

Implantation requires a ‘minimally invasive procedure involving a small ‘keyhole’ incision in the neck, like the insertion of stents in the heart.

Once in place, it expands to press the electrodes against the vessel wall close to the brain where it can record neural signals.

The signals travel from the electrode mesh along a wire linking it to the device in the chest.

‘The command center of the brain is now directly connected to software and the patient would attempt to train their brain for direct operating system control,’ the firm says.

Recent studies have demonstrated the technology to be safe in four patients in Synchron’s recent SWITCH clinical trial conducted in Australia, at the American Academy of Neurology last month.

According to Bloomberg, Neuralink is a lot better funded – Neuralink raised $205 million last year, while Synchron has raised $70 million total.

Neuralink’s device is implanted directly into the skull, as opposed to via a blood vessel as with Synchron.