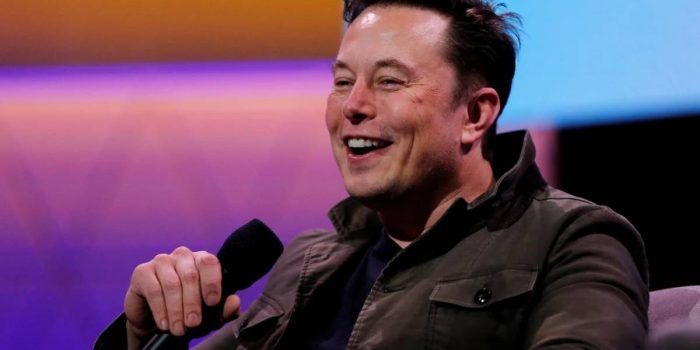 Ever since Elon Musk took charge of Twitter, he has been experimenting continuously. Following the retrenchment of Twitter employees, they are now increasing the workload on them. In this sequence, Elon Musk has converted the rooms of the Twitter headquarters in San Francisco into small bedrooms. 39 beds have been prepared for employees to be able to stay overnight in the office.

According to a report by Forbes, when the employees came to the office on Monday, they saw that many rooms in the office had been converted into small bedrooms. The special thing is that there was no announcement about this move from Musk or the company, which surprised the employees as well as shocked them. Let me tell you after Musk took over the company, there were reports of Twitter employees sleeping on the floor in the office.

The employees were not informed of anything about the bedrooms, but it was unanimously presumed that the rooms had been installed for “hardcore” workers. “It’s not a good appearance,” the employees told the publication. “It’s yet another unspoken sign of disrespect.” There is no discussion. “Beds appeared out of nowhere.”

Following the report, San Francisco’s Department of Building Inspection is now investigating a complaint regarding the conversion. “We need to make sure the building is being used as intended,” said Patrick Hannan, the communications director for the department, in a statement. “There are different building code requirements for residential buildings, including those being used for short-term stays.”

Earlier, an e-mail sent by Elon Musk to Twitter employees also came into the spotlight, in which he wrote that the employees needed to work harder to make Twitter more successful. Employees were given 36 hours to mentally prepare whether they would stay or leave the company in exchange for three months’ pay.

However, even amidst the latest twist in the long saga of Twitter under Mr. Musk’s control, the “Chief Twit” didn’t seem to be worried. “The best people are staying, so I’m not super worried,” Mr. Musk tweeted. Notably, ever since the tech billionaire took over Twitter last month, he fired about 50% of the staff, scrapped a work-from-home policy, and imposed long hours.