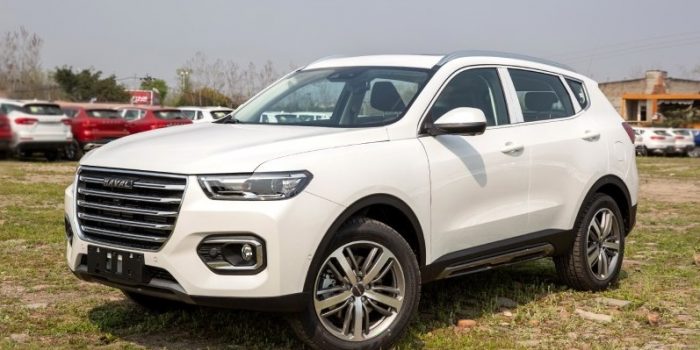 On the evening of December 2, a suspected Haval H6 in Changsha, Hunan Province, was unable to cancel the cruise control and the brakes failed, causing the vehicle to drive for more than 500 kilometers on the Beijing-Hong Kong-Macao Expressway at a speed of 100 kilometers per hour.

The only person in the car at the time was its owner, who was only named “Mr. Luo.” He claims that as soon as he recognized what was happening, he lost emotional control, became extremely distressed, and feared for his safety.

According to Mr. Luo, the party involved, he drove the car of his relative, Mr. Quan, from Changsha, Hunan, to Yichun, Jiangxi. When the vehicle arrived in Zhuzhou, Hunan, the cruise control suddenly failed and could not be canceled, and the brakes failed. Then the traffic police arranged for some police cars to lead Mr. Luo to open the road. After the traffic police contacted the engineers of the car company to try various solutions to slow down and fail, the car finally drove 500 kilometers at high speed until it ran out of fuel near the Qingyuan section of Guangdong and stopped safely.

The driver, Mr. Luo, said that he lost control of his emotions and broke down crying. At present, the car has been sent to the 4S store, which said that it will investigate the specific reasons for the failure of the vehicle’s cruise control. (Source: Metropolis Times; Car Home Qin Chao Compilation)

It is still unclear why the car simply kept using cruise control as it traveled down the highway. However, no one in the United States will be impacted by any potential flaw in this car. Including Haval, a part of the larger Great Wall Motors, no Chinese brands are offered in the United States.