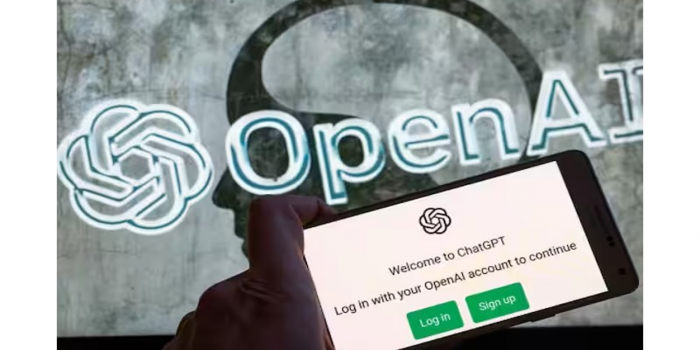 ChatGPT is one of the most popular artificial intelligence chatbots to date, but it is no longer free.

The company announced its plans to monetize this open-to-all chatbot a week ago. Now, Open AI has already started rolling out a premium version of ChatGPT, known as ‘ChatGPT Professional.’ The famous AI chatbot’s paid version will be available for $42 per month.

According to a LinkedIn post, ChatGPT’s premium edition will include improved availability, faster response times, and even priority access.

The fee of the plan and the enhanced but “experimental” features of ChatGPT may vary depending on the user. It will be determined by the agreements reached with OpenAI and the user’s specific needs. However, the premium version of ChatGPT will not be available to the general public because the company only offers paid membership to a few users.

OpenAI has also provided a waitlist link for ChatGPT Professional membership on its Discord server. According to the company, the paid version will be available during peak times and will not have blackout windows. It will also provide reduced throttling, faster response times, priority access to new features, and higher API request limits.

Sam Altman, the company’s CEO, has also confirmed that the team is working on a video model that will be released soon. He did not, however, make “a competent prediction” about when the video model would be released.

Google has expressed concern about the growing popularity of ChatGPT and its potential impact on the tech giant’s ad revenue since its release. However, according to reports, Google plans to release more than 20 AI-based products during its annual I/O event in May to respond to the viral AI chatbot.