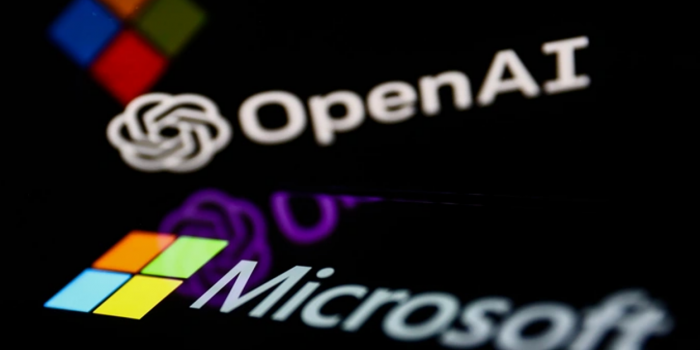 Microsoft said on Monday that it is investing “multibillion dollars” in OpenAI, the wildly popular ChatGPT chatbot creator.

Microsoft, an early investor in OpenAI, announced plans to strengthen its current alliance with the business as part of a larger initiative to increase the amount of artificial intelligence available in its product lineup. The investment will be used to “develop AI that is increasingly safe, useful, and powerful,” according to a blog post by OpenAI.

“We formed our partnership with OpenAI around a shared ambition to responsibly advance cutting-edge AI research and democratize AI as a new technology platform,” Satya Nadella, Microsoft’s CEO, said in a statement.

The agreement’s exact financial terms have not been made public, and the corporation announced that it was investing billions in a “multi-year” partnership. According to those familiar with the negotiations, OpenAI was asking Microsoft for $10 billion at a $29 billion valuation.

The two companies growing partnership has the potential to accelerate OpenAI’s ambitious projects, including ChatGPT, which has attracted the interest of – and at times raised concerns from – academics, business executives, and tech enthusiasts with its capacity to generate and provide in-depth answers to user questions.

The investment may also establish Microsoft as a pioneer in AI and eventually open the door for ChatGPT to be incorporated into some of its flagship products, including Word, PowerPoint, and Outlook.

Microsoft recently announced that it would soon introduce ChatGPT functionalities to its cloud computing service, Azure, due to its current exclusive agreement with OpenAI. As a result, businesses might use the capabilities directly within their apps and services if ChatGPT is made available on that platform.