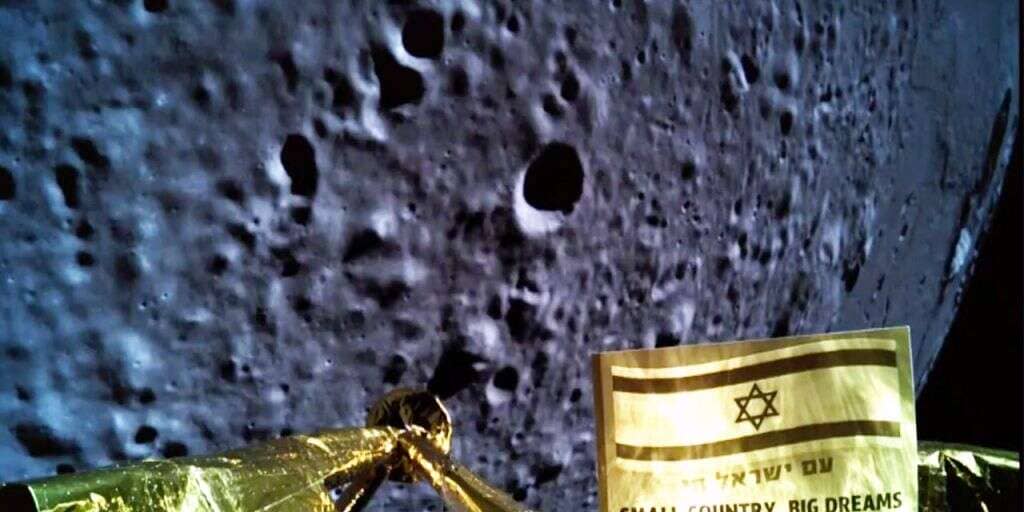 Israel was able to become the seventh nation to orbit the moon. After spiraling away from the Earth for the past six weeks at a slow speed, an Israeli aircraft called Beresheet entered into the orbit around the moon during the first week of April.

The achievement was a historic one for the robot since it also paved the way for another milestone; a lunar touchdown attempt that would have made Israel the fourth nation to successfully pull it off (the robot crash-landed eventually though). Had Beresheet succeeded on 11th April, it would have been the first Israeli craft and the very first privately funded vehicle to have landed on the moon’s surface.

Morris Kahn said, ‘The lunar capture is a historic event in and of itself — but it also joins Israel in a seven-nation club that has entered the moon’s orbit. A week from today, we’ll make more history by landing on the moon, joining three superpowers who have done so. Today I am proud to be an Israeli.’ Kahn is the chairperson of SpaceIL, the nonprofit organization that was running the Beresheet’s mission in collaboration with the Israel Aerospace Industries.

Beresheet was Israel’s way of putting forward low-cost space exploration with the complete price of the mission including the launch standing at $100 million. Beresheet mission began back in 2011 when the SpaceIL was created for the sake of competing in Google Lunar X Prize (GLXP). For those of you that are not aware, the GLXP challenge basically funded teams privately. The teams had to successfully land a robot on the moon, have it move about 500 meters on the surface and get it to beam high-resolution images back to Earth. The first team to complete this task was to get a prize of $20 million with the runner-up securing $5 million. Another $5 million was set aside for various other achievements.

The GLXP was meant to expedite private space exploration. The contest ended last year without any year but has served its purpose as we can see with the progress that the SpaceIL has made. Beresheet was launched to Earth orbit via SpaceX Falcon 9 rocket on the night of 21st February. It executed a number of engine burns during the next six weeks thus getting closer to the moon’s orbit.

Ido Anteby, CEO SpaceIL, said, ‘After six weeks in space, we have succeeded in overcoming another critical stage by entering the moon’s gravity. We still have a long way until the lunar landing, but I‘m convinced our team will complete the mission to land the first Israeli spacecraft on the moon, making us all proud.’

Beresheet was also intended to preserve human culture. It houses a time capsule that had a ‘lunar library’ among other things. The lunar library was put together by the nonprofit Arch Mission Foundation. The library was a part of Arch’s Billion Year Archive initiative that is aimed at storing backups of humankind at different locations on and off Earth.

Arch Mission Foundation representatives wrote the following in a project description, ‘By delivering many copies to many places and updating them with new installments on an ongoing basis; we intend to gradually pepper the solar system with the records of our civilization. The more Arch Libraries we deliver into the Billion Year Archive, and [the] more places we store them, the more likely it is that at least some of them will survive for billions of years into the future, when they may eventually be found by those who come after us.’

Sadly, Beresheet was unable to pull a successful landing and crashed on the lunar surface while trying to land.