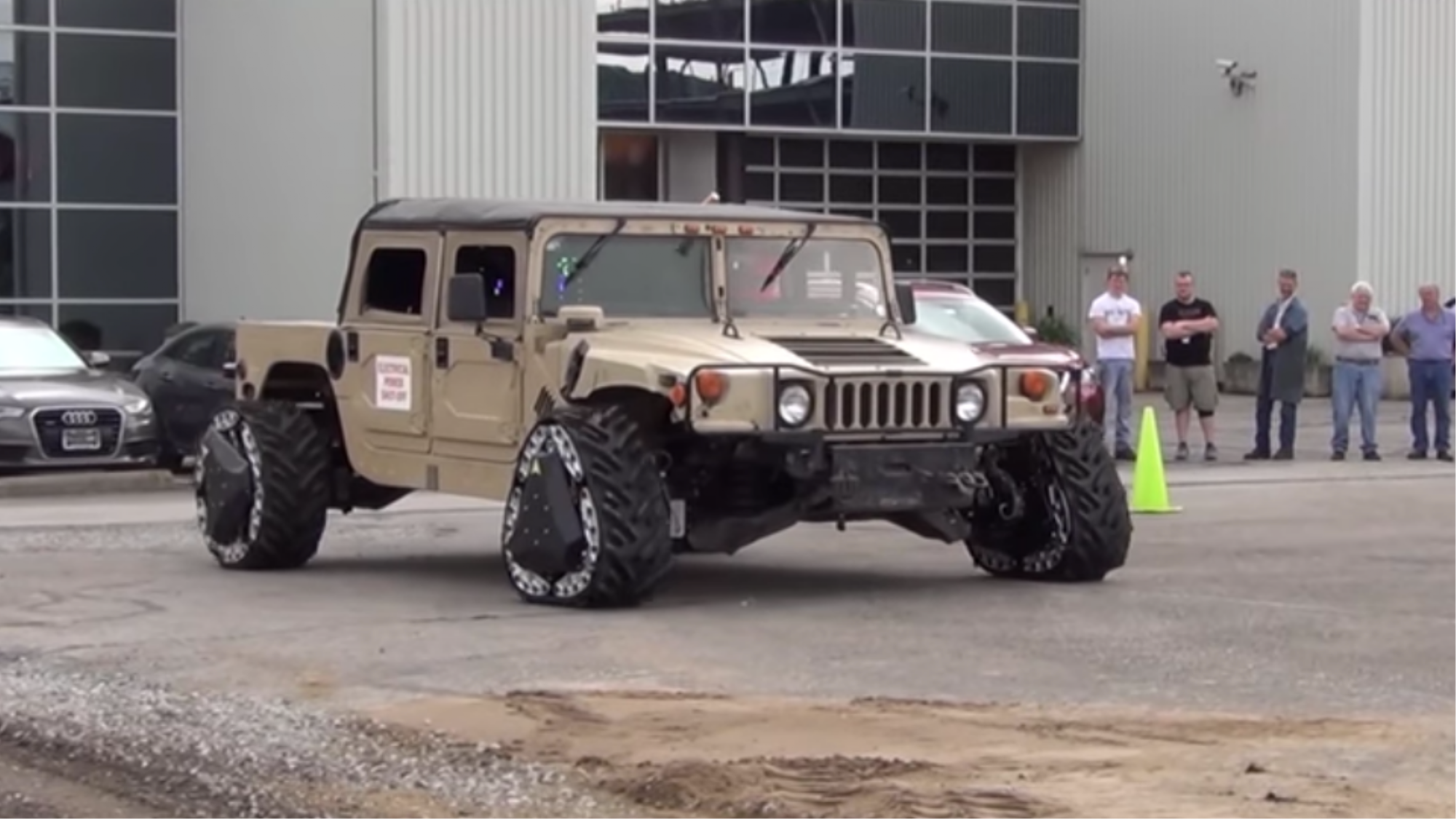 Scientists from Carnegie Melon have designed triangular wheels for the Pentagon’s Defense Advanced Research Projects Agency (DARPA) which can shapeshift in order to conquer any terrain and environment. This is a part of the Ground X-Vehicle Technologies program.

DARPA is a military research agency and many of its projects involve academic and corporate teams working towards the same goal. The same was the case in this project in which the goal was to improve the mobility and survivability of ground combat vehicles.

Researchers at the Carnegie Mellon University National Robotics Engineering Center demonstrated a round wheel that transforms into a tank-like triangular tread, allowing it to tackle the harsh terrain. The automotive company Pratt and Miller also demonstrated a suspension system that can tackle harsh terrain without causing discomfort to the passengers.

British defense firm QinetiQ showed off a system where each wheel of a vehicle has its own built-in motor. “Putting motors directly inside the wheels offers numerous potential benefits for combat vehicles, such as heightened acceleration and maneuverability with optimal torque, traction, power, and speed over rough or smooth terrain,” DARPA explained in a press release.

A number of DARPA’s inventions end up on the civilian market for everyone to use but it is too soon to say if these triangular wheels will be making their way to the market or not.
Watch the video here: