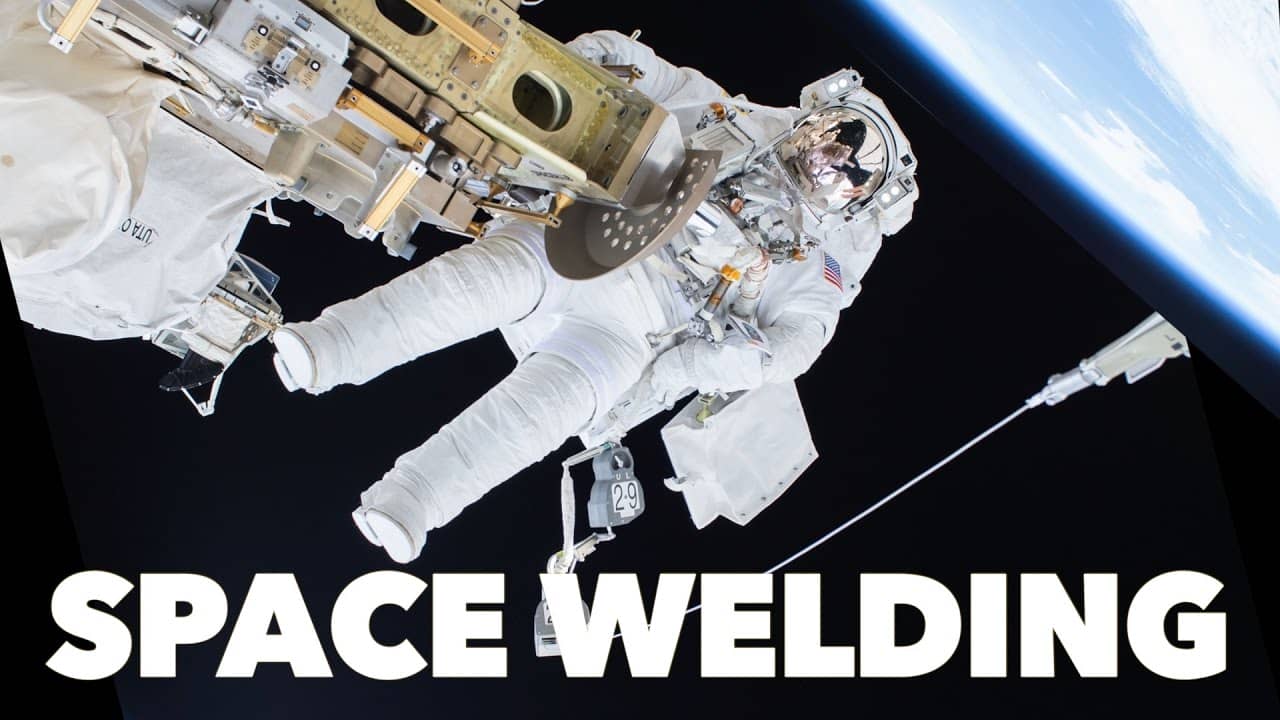 Many people believe that when flat and clean surfaces of two pieces of the same metal come in contact in a vacuum state, they fuse together without passing through the liquid or molten phase. The phenomenon is used in micro and nanoscale welding and is often known as ‘Cold Welding’. Physicist Richard Feynman explains the phenomenon,

“The reason for this unexpected behavior is that when the atoms in contact are all of the same kind, there is no way for the atoms to “know” that they are in different pieces of copper. When there are other atoms, in the oxides and greases and more complicated thin surface layers of contaminants in between, the atoms “know” when they are not on the same part.”

When the astronaut Ed White went out on a spacewalk on the Gemini IV mission, a hatch of the capsule refused to close when he returned. Many concluded that the reason might be cold welding, but that is not the case. There is a very little chance of the occurrence of such event, as the cleanest pieces of metal also retain an oxidation layer, even if the layer is quite thin.

Cold welding is a real phenomenon that is used in manufacturing processes around the world. However, a mere contact between the polished and clean metals surfaces in a vacuum is not enough for this process, unless sufficient force is applied. Ceritasium explains the reality of cold welding in space in the video below.

If you find the phenomenon interesting and exciting, you can watch the following video from Cody’s lab. He desperately tries to cold weld two pieces of one of the most inert metals, gold.