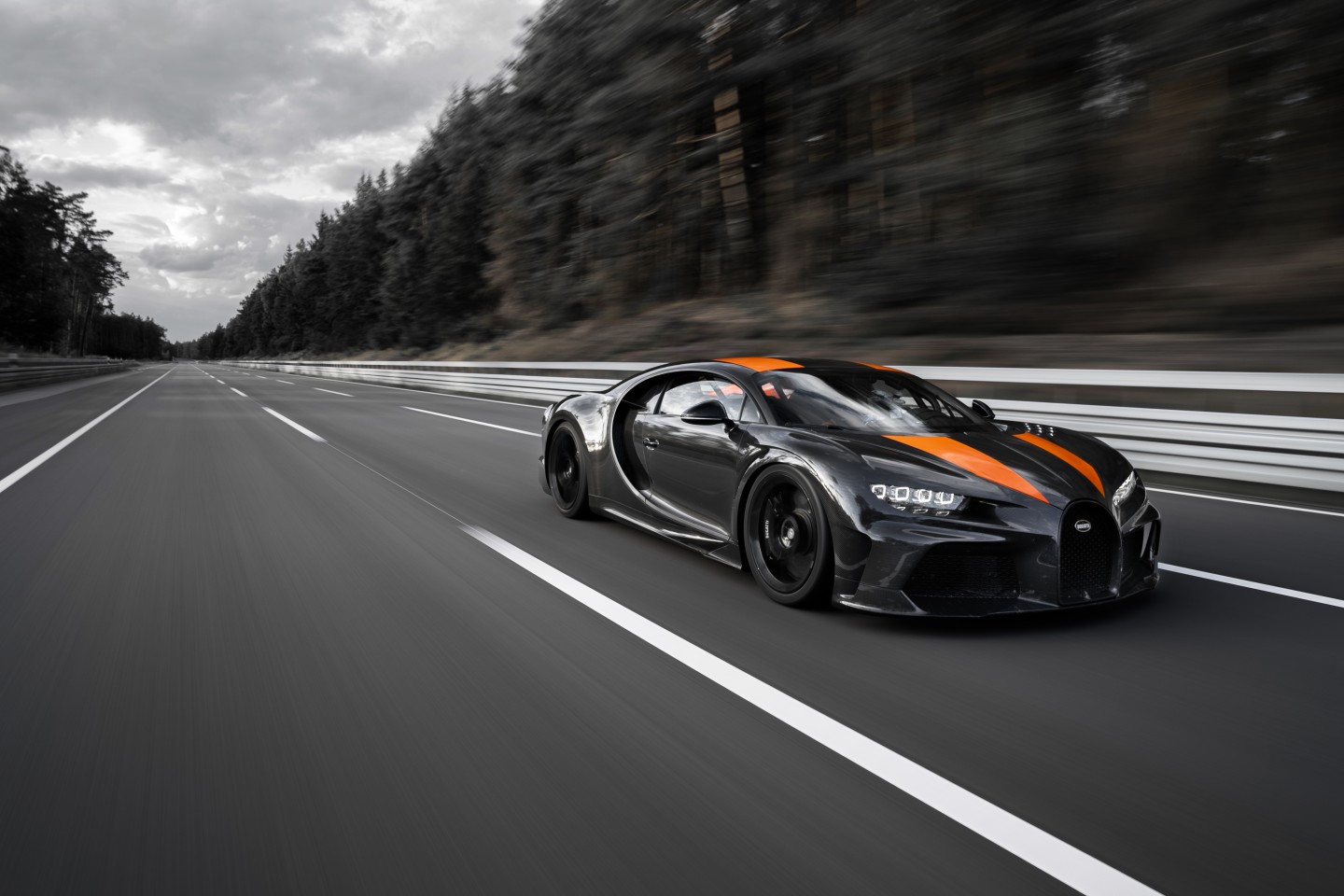 A feat of engineering, ageless design and an air of confidence, classic cars have the ability to transcend the decades and draw glances of admiration. The best bit – classic cars don’t have to come with a hefty price tag. Here are our picks for timeless classic cars that won’t cost you the earth:

The epitome of Brit cool, Mini’s rose to fame in the 60s after their release in 1959. Designed to rival French- and German-made micro-cars, Mini’s were the first mass-produced car to use a transverse engine. Along with the car’s unique placement of its wheels at the four corners, the Mini made for a comfortable yet compact drive.

Featured in films for the last 60 years, Mini’s in all their forms have become a cultural icon.

Frist commissioned in the 1930s as affordable, practical and reliable, the 1960s saw the Beetle come back with a bang. Embodying the ethos of the sixties the ‘Bug’ as it became affectionately known became a global sensation. And Disney’s ‘Herbie’ movies helped cement this German masterpiece as a classic feat of engineering and design.

In 1998, the New Beetle was created, with a 2.0liter four-cylinder engine and another classic was born.

Initially known as ‘The Cinquecento’, the Fiat 500 measured just 9 feet long. Despite it’s diminutive size, it was powered by a 479cc two-cylinder engine and was considered one of the first ‘city cars’. Thanks to its rear-mounted engine the car was able to navigate city streets with agility, helping to create a classic amongst city-dwellers looking for a stylish Italian car.

Produced with one sole goal – to beat the Volkswagen Beetle as the best small family car – the Vauxhall Astra was born. Originally known as the Opel Kadett, production was halted during the Second World War. But post-war, the Astra quickly secured it’s place in people’s hearts and garages.

The 1980s Astra model was the first Vauxhall to sport front-wheel drive, which was already offered by the Volkswagen Golf – cementing the Astra as a true frontrunner for family hatchbacks.

Designed to rove the land, launched in 1948, the Defender featured a 1595cc petrol engine and was an instant classic. Within a year the British Army ordered its trial batch of Land Rovers and Land Rover are still used today as the car company of choice for the Armed Forces.

By the 1950s, Defenders became the favoured mode of transport for Royals out roving their land on shooting weekends. Thanks to its robust body and countryside aesthetic it was the chicest way to travel. Today, Land Rover Defenders are still the preferred mode of transport for everyone from Sloane Rangers, to footballers wives and everyone in between. Whether you’re looking to invest in a British classic or perhaps a masterpiece of German engineering, it’s worth considering all your finance options with a company like Go Car Credit – you’ll be driving off the forecourt in your new(!) classic car in no time.