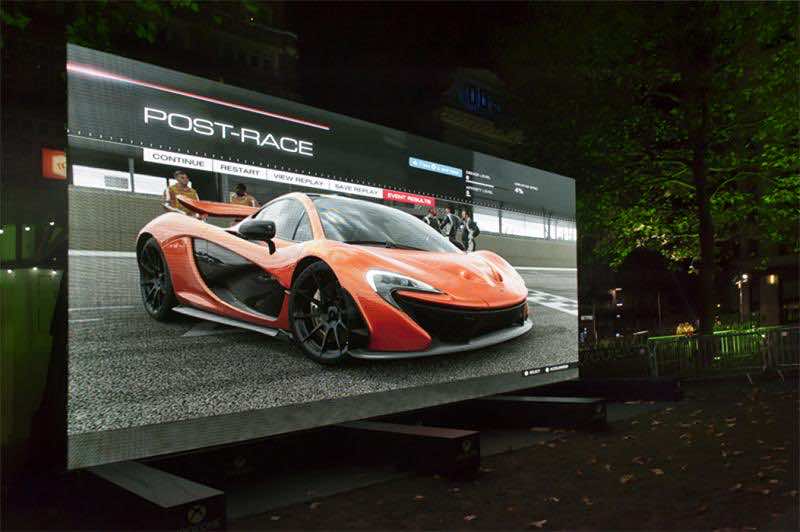 We have seen a number of new models when it comes to TVs, however, we bet you have never something like this particular TV that has been released with a price tag of $1.6 million. Say hello to the Titan Zeus; the biggest TV you have ever seen yet and no, we are not exaggerating. The Titan Zeus comes with dimensions of 26’ by 16’ and speaking in inches (how TV screens are measured), it is a 370 inch 4K TV weighing almost a ton. The Titan Zeus is capable of displaying 65 billion colors at a resolution of 4K. It has been designed so that it can be used indoors as well as outdoors and as expected, the screen is capable of fighting the glare when it comes to outdoor usage. Since most of us really can’t comprehend what 370 inches TV will look like or how big it really is, here is a picture of the TV with an elephant for comparison’s sake. The next important question that needs to be answered is the question of transportation of such a gigantic TV to the user’s home. Titan sends this Zeus TV in a custom built Hummer and the installation charges are included in the $1.6 million price. This TV is hand built and only 4 units have been manufactured with one unit already taken by an anonymous person whereas one of the units will be placed on top of the Le Grand Hotel at the Cannes. The remaining two units are still for sale so let’s see who coughs up this much money for this mammoth of a TV!