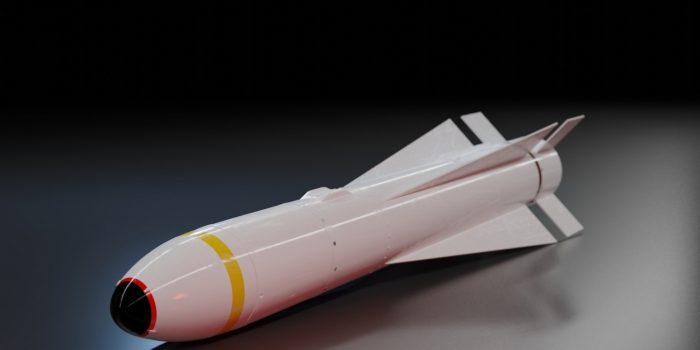 In the late 1950s, the Soviet Union deployed its first artificial satellite into orbit: Sputnik. Before sending Sputnik into orbit, a month before, the country had also successfully tested the first intercontinental ballistic missile (ICBM).

The weapon could deliver a nuclear warhead from the Soviet Union to cities on the U.S. east coast in under 30 minutes. In order to avoid this threat, a researcher at Boeing called Jerry Pournelle devised a solution through an impressive invention.

He came up with a space weapon that could hit any area on earth in 15 minutes (half the time of ICBMs) and could even intercept an ICBM midway to its destination. It could also shoot down targets buried 30 meters in the ground which is where the Soviet Union kept its nukes.

The entire nature of the weapon was not revealed. It was also unclear how this weapon was used. YouTuber Veritasium answers all these questions and even tests out a smaller version of the weapon for good measure.