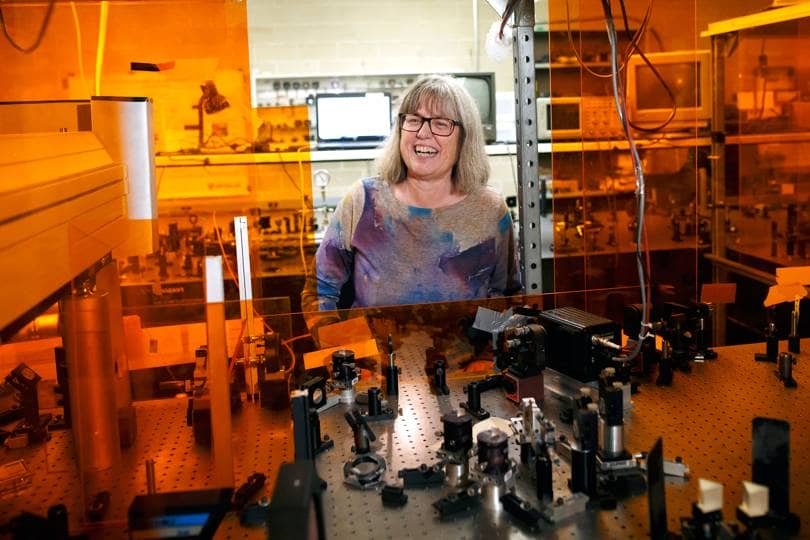 She is the first women to win the Nobel Prize for Physics in 55 years!

Prof Donna Strickland was one of three scientists who will share the award, the other two being The American physicist Arthur Ashkin, and Gérard Mourou from France.

“We need to celebrate women physicists because we’re out there, and hopefully in time it’ll start to move forward at a faster rate,”

“I’m honoured to be one of those women.”

Prof Strickland along with Dr. Gerard was awarded the Nobel Prize for their pioneering work in creating the shortest and most intense laser pulses ever created. Their technique named chirped pulse amplification is now used in laser machining enabling doctors to perform corrective laser eye surgeries all around the world.

While honored by the Nobel Prize Committee, Strickland, however, has not been recognized by her host institution as she has never been promoted to the rank of Professor. Wikipedia, a largely dominated site, only put up her page after she won the Nobel Prize, having rejected the same request a few months ago.

Donna is a ray hope for women trying to move forward in a field largely dominated by men and her win will hopefully attract more female talent to STEM careers.