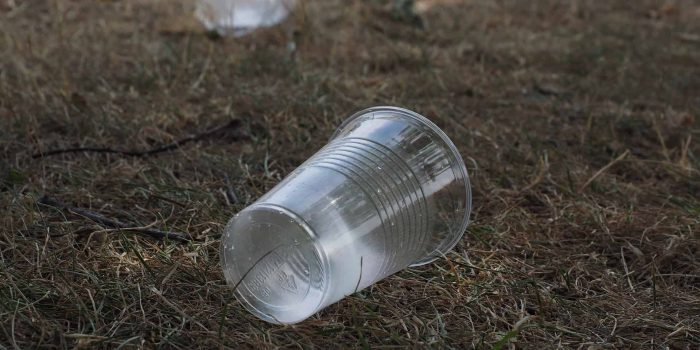 Researchers from the University of Cambridge have developed a unique system that can convert plastic waste and greenhouse gases into two chemical products by drawing energy from the sun at the same time.

“Converting waste into something useful using solar energy is a major goal of our research,” Professor Erwin Reisner from the Yusuf Hamied Department of Chemistry, the paper’s senior author, said in a statement. “Plastic pollution is a huge problem worldwide, and often, many of the plastics we throw into recycling bins are incinerated or end up in a landfill.”

The system converted CO2 into syngas, and plastic bottles were converted into glycolic acid. Also, it can produce different products depending on the type of catalyst in the reactor.

“A solar-driven technology that could help to address plastic pollution and greenhouse gases at the same time could be a game-changer in the development of a circular economy,” said Subhajit Bhattacharjee, the paper’s co-first author.

“What’s so special about this system is the versatility and tuneability – we’re making fairly simple carbon-based molecules right now, but in the future, we could be able to tune the system to make far more complex products just by changing the catalyst,” said Bhattacharjee.

Different catalysts were designed, which were then integrated into the light absorber. It was discovered that the reactor could efficiently convert PET plastic bottles and CO2 into different carbon-based fuels such as CO, syngas, or formate, along with glycolic acid.

“Generally, CO2 conversion requires a lot of energy, but with our system, basically you just shine a light at it, and it starts converting harmful products into something useful and sustainable,” said Rahaman. “Prior to this system, we didn’t have anything that could make high-value products selectively and efficiently.”