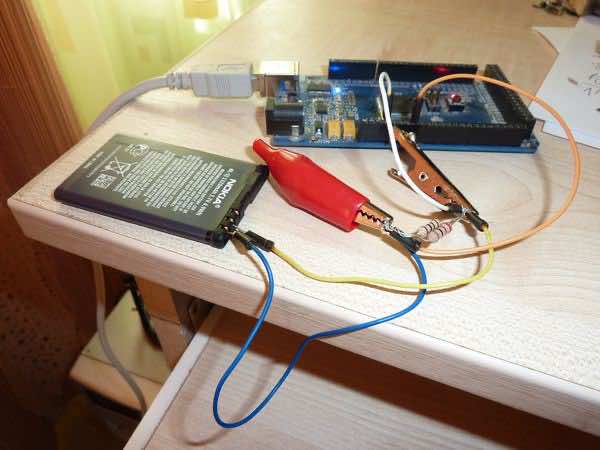 Lithium-ion batteries are used in myriad of stuff such as phones, laptops, cars and airplanes. They are manufactured in quite a large number and there have been incidents where these batteries have caught fire. Although the chances of that happening are quite low, however, owing to the fact that such a huge number of these batteries are being manufactured on a daily basis, the risk is quite real and present. This has led the researchers at Stanford University to come up with a lithium-ion battery that will warn the users in case the battery gets heated up and there is a risk of it catching fire. The conventional lithium-ion battery is composed of a carbon anode and cathode made of lithium metal-oxide and they are separated through an ultrathin polymer. The separator being used is porous thus allowing the lithium ions to move around easily between the electrodes. These electrodes are contained within an inflammable electrolyte solution. This all is okay, the problem arises when the metal’s particles or dust particles manage to get into the separator during the manufacturing stage or when the battery is charged at an alarmingly fast rate while being very cold. Such charging leads to building up of lithium ions on the anode and also results in the formation of dendrites. The dendrites, upon penetrating the separator, contact cathode resulting in the short-circuiting of the battery thus providing ignition to the electrolyte solution, which is inflammable. As expected, other research teams were focusing on coming up with non-flammable electrolytes, but Yi Cui, who is an Associate Professor of Materials Science and Engineering along with his colleagues at Stanford, decided to come up with ‘smart’ lithium ion battery that would indicate if there was a risk of the battery catching fire. They have managed to achieve this by the application of copper nano-layer on one side of the separator thus introducing a 3rd electrode to the mix located between anode and cathode. Zhuo also explained that when this coated separator finds the voltage’s value being zero, a message is displayed on the device telling the user that the battery’s replacement is due. A postdoctoral member of the team, Hui Wu said, “The copper coating on the polymer separator is only 50 nanometers thick, about 500 times thinner than the separator itself. The coated separator is quite flexible and porous, like a conventional polymer separator, so it has negligible effect on the flow of lithium ions between the cathode and the anode. Adding this thin conducting layer doesn’t change the battery’s performance, but it can make a huge difference as far as safety.” Cui also stated that this approach will work in batteries that are not made of lithium-ion, hence enabling the user to detect a short before the explosion takes place. Pretty cool, isn’t it?