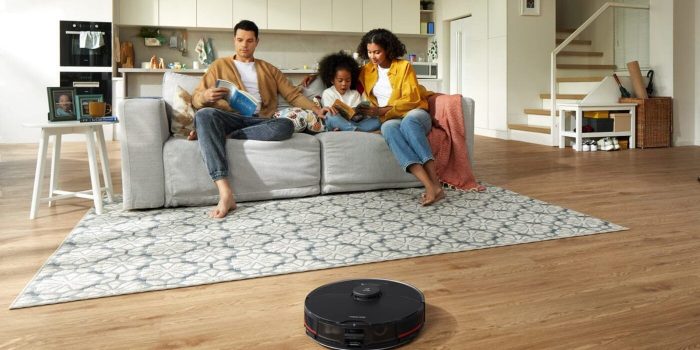 It has now been revealed that the robovacuums are capable of seeing whatever you are doing and the videos can be leaked online.

According to the MIT Technology Review reports, the company iRobot, behind the uber-popular Roomba vacuums, has confirmed that gig workers outside of the US have broken a non-disclosure agreement and they are now sharing intimate photos, including one of a woman on the toilet, to social media.

The report also states that these images were, however, only privately posted to contract worker shop talk groups. However, this just shows how we are surrounded by unreliable gadgets and how they can be used against us.

The images in question, some of which MIT Tech shared, thankfully not the bathroom one, were snapped by the vacuums for the purpose of data annotation, the process in which humans confirm or deny whether AI has accurately labeled things correctly. For Roombas, data annotation is a necessary part of the vacuums’ efficiency.

Even though we know that the data annotation process is vital for Roomba-style vacuums and other AI-enabled robotics, most people do not know of its existence or what it entails.

No matter how important it is to collect data through video recording, it is still quite scary to know how these can be used against the very owners. The privacy of households and people is constantly being compromised by devices like these. There is no way of knowing when or even if they will ever be stopped.