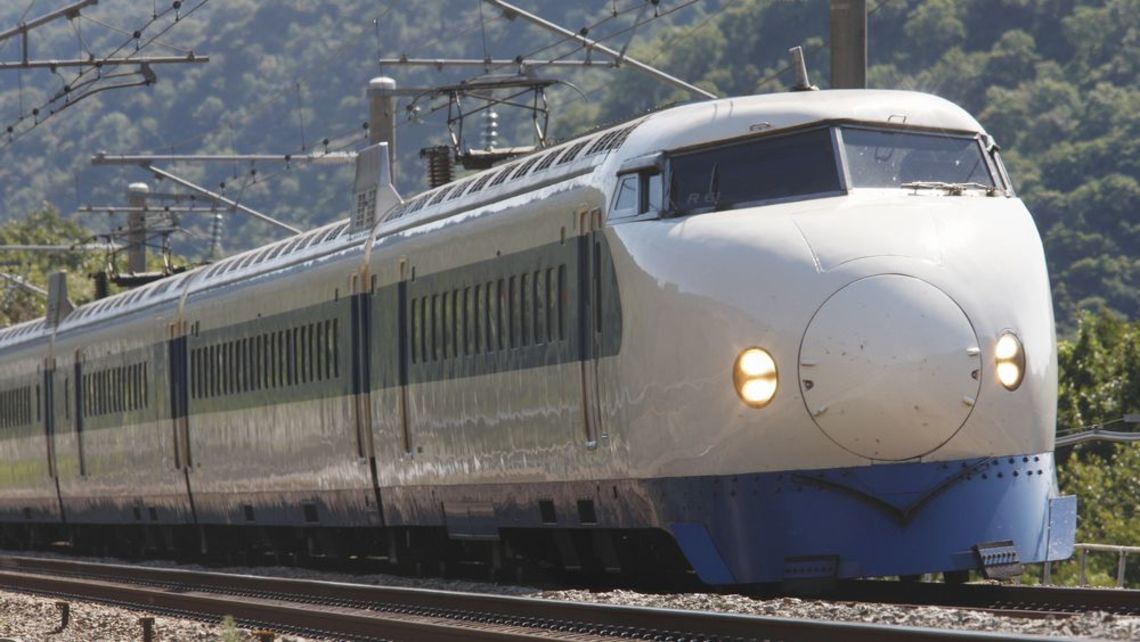 Tokyo and Osaka, the two largest cities in Japan, were connected using a high-speed railway, the Shinkansen train, in 1964. The train was considered to be beyond futuristic at that time, and it could travel at speeds exceeding 120mph. The project took more than five years to be completed, and the cost reached nearly 400 billion Yen. The critics in Japan dismissed the train referring to it as the ‘height of madness.’ The rest of the world was waiting with curiosity to find how the project will end. However, defying all odds, Shinkansen train turned out to be the one which changed trains forever.

The train was considered to be the fastest mode of travel for the intercity trips. Three years after its construction, the train carried more than 100 million passengers safely to their destinations. The success of the trains didn’t stop there. In the next half-century, the network expanded and reached almost every corner of Japan. The Japanese fast trains also inspired other nations to develop their rail networks and introduced the high-speed trains to the world.