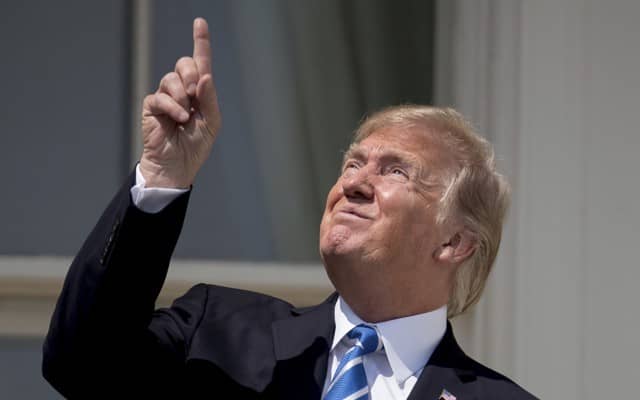 Advertisement
The dumb leader phenomenon is getting pretty common. It happens in a variety of settings and in all kinds of workplaces.
Why does it happen and how? Psychologists have an explanation.

It has a lot to do with Perception. On an individual level, we all know intuitively that smart people make better leaders and generally lead their groups in a better way. Many studies also corroborate the same- Groups led by smart people often perform better than groups with not-so-smart-ones.

Interestingly, however, how smart leaders are perceived by their followers is not so obvious. In fact, probing into this questions reveals that smart People may actually be perceived to be LESS effective by their subordinates even if it is not true! This finding is common to a myriad of settings from business to politics and this is why we all may have witnessed the promotion of worse leaders without the required smarts getting promoted over people who actually have the acumen to lead.

Recently a research carried out at the University of Lausanne evaluated about 400 business leaders in 30 different countries working in various industries and businesses.

The research involved making each leader take IQ tests and also then evaluating them on their leadership style and effectiveness based on feedback from their co-workers/subordinates. Factors like gender and salary disparities were kept minimal.

While leaders below average IQ’s were not perceived well, surprisingly leaders with IQ’s over 120 were also often not perceived to be very effective. Furthermore, the research found that there was an optimal level of intelligence in each of the scenarios. If the manager deviated too much from this level in either direction, it usually impacted their perception to lead negatively, by their subordinates.

The researchers gave a simple formula to gauge the optimal IQ for a leader in a given scenario: the optimal intelligence for a given leader depended on the difference between his/her IQ and that of his/her subordinates. In case this gap exceeded 18 IQ points, the followers began to develop a negative perception of their leader.This phenomenon also results in part because such gaps in IQ affect comprehension levels on both sides and may negatively impact an understanding of what the other is trying to communicate.