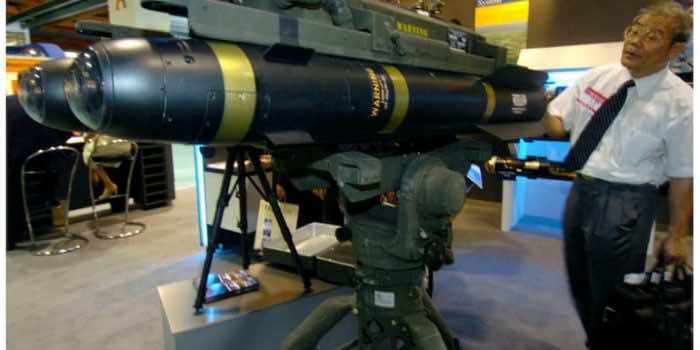 Two Hellfire missiles were fired from a drone that reportedly killed al Qaeda’s leader while causing very little damage beyond the target, implying they were a type of missile kept secret and employed by the US to minimize non-combatant casualties.

Officials reported the missiles killed al Qaeda commander Ayman al-Zawahiri over the weekend while he was standing on a balcony at his residence in central Kabul, Afghanistan, in the heaviest blow to the jihadists since Osama bin Laden was slain in 2011.

However, US officials have stated that the Central Intelligence Agency (CIA) carried out the strike that killed Ayman al-Zawahiri.

According to a senior administration official, two Hellfire missiles were fired from an uncrewed aerial vehicle against Zawahiri. According to US sources, no one else was killed or injured in the attack.

Hellfire missiles, which Lockheed Martin primarily manufactures, are precision-guided munitions for air-to-ground strikes that typically do significant damage, bringing down entire buildings and killing or hurting everyone nearby.

Social media photographs of the strike showed the hallmarks of a modified Hellfire named the R9X with six blades to damage targets. It is mainly directed at individuals, such as Syrian militants. The photographs showed windows on the second level damaged, but the house’s structure remained intact despite being hit by Hellfires.

More than 29 entities own the Hellfire missile, but little is known about the upgraded version. Officials believe the R9X is less likely to inflict civilian casualties since, rather than exploding, the missile’s sharp blades cut through targets.

General Atomics drones, such as the MQ-9 Reaper and the MQ-1C Gray Eagle, are the only ones that carry the Hellfire missile.