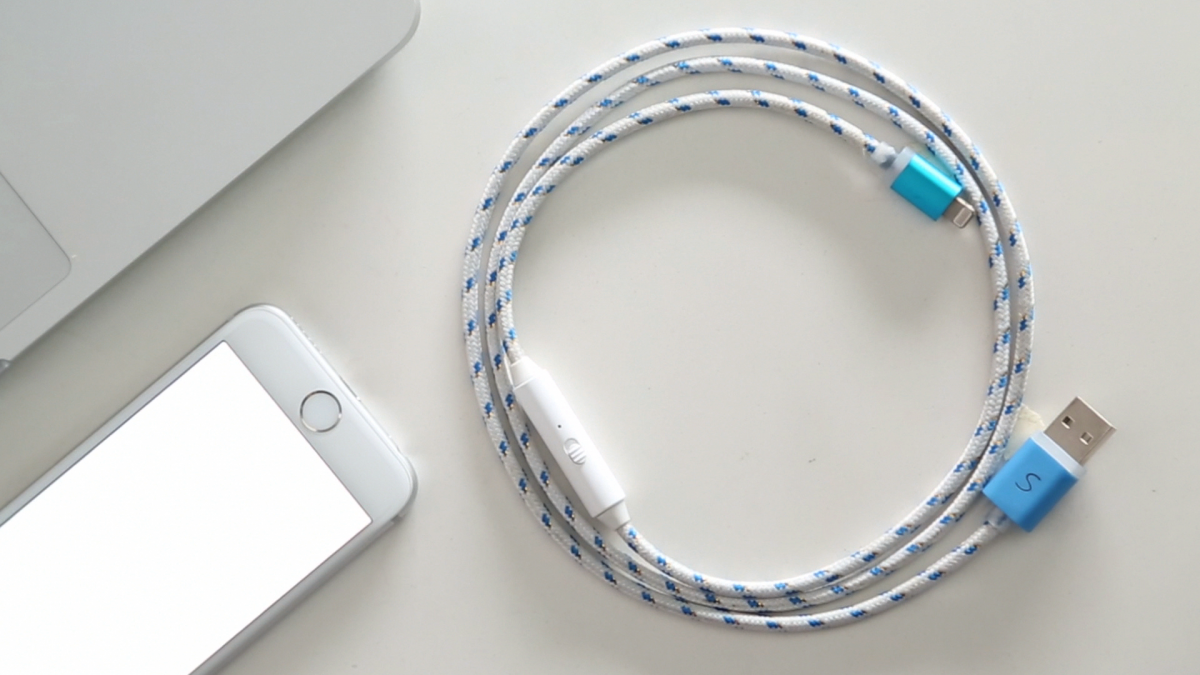 Sometimes charging your phone battery takes forever, especially, when you’re in a hurry. However when it comes to charging, it seems that not only does the adapter matter, but its cable as well, which is why if you are looking for a quick charge then the SONICable might be worth checking out. The SONICable is a cable for smartphones that Bluetech Industries, its creators, claim will be able to charge any device twice as fast as a standard cable. Apparently this is due to a built-in mechanism that will allow the user to toggle enable/disable the syncing. When syncing is disabled, the power used for syncing will then be re-routed to the device, thus doubling its charging speed. Just flip the switch off, and the cable acts as a normal data transfer/syncing tool as well. The cable itself is around 1 meter long and is made of nylon to prevent tangles. The project has surpassed their funding goal so it will be very easy to bring its design to commercial viability. There are a few limitations though, first of all the charger is a USB cable, so it only works when you plug it into a computer or related device, there are no wall adapters for phone charging with this cable. Secondly, the market for SONICable seems a bit uncertain because people usually just charge their phones at night on the bedside table, faithfully waiting for their gadgets to be charged by morning. So it will be interesting how this cable finds its market. Anyhow, a pledge of $27 will get you a cable. Check out the video below for more details: