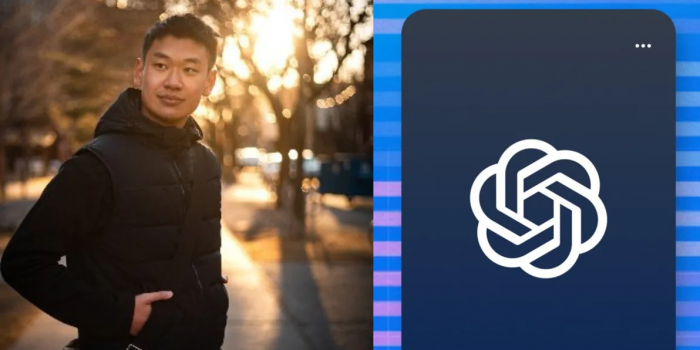 Edward Tian had an idea as many professors began to fret about students using the popular artificial intelligence bot ChatGPT to churn out papers devoid of original thought.

Edward Tian, a Princeton University student, has created an app that can determine if a text was written by a person or by the artificial intelligence program ChatGPT, a report by NPR revealed. His app’s technology, GPTZero, can “quickly and efficiently detect whether an essay is ChatGPT or human produced.”

ChatGPT has recently gained popularity due to its capacity to spew out coherent essays on virtually any topic in seconds. The technology has piqued the interest of investors, with the Wall Street Journal reporting that parent company OpenAI might soon garner $29 billion in investments.

However, the app has generated concerns that children are using it to cheat on schoolwork, prompting New York City to disable access to ChatGPT on school devices and networks.  It only takes a basic prompt, such as “Write a summary of the American Revolution.”

Fortunately, Tian has now given educators everywhere another tool to combat ChatGPT. His software looks for two variables in every piece of writing it reads. It begins by examining a text’s “perplexity,” which assesses its randomness: Human-written writings are more unpredictable than bot-generated work.

“If a text is very random and very unfamiliar and the app is perplexed by it, it’s more likely to be human-generated,” said Tian. Tian noted that if a text is very familiar to the GPTZero app and has a low “perplexity,” it was most likely generated by a machine.

His algorithm looks at “burstiness,” which assesses variance or inconsistency within a text, in addition to perplexity.

Tian claims that over 20,000 people have tried out the beta version of GPTZero, and that teachers from all over the world have contacted him to congratulate him for making their jobs easier. Students, on the other hand, have not been very supportive of Tian’s efforts.

Tian believes regulations are important “so that these new technologies be embraced properly,” since artificial intelligence is here to stay.

“I am not opposed at all to ChatGPT. But humans deserve to know the truth about what is AI and what is human-generated,” Tian said.