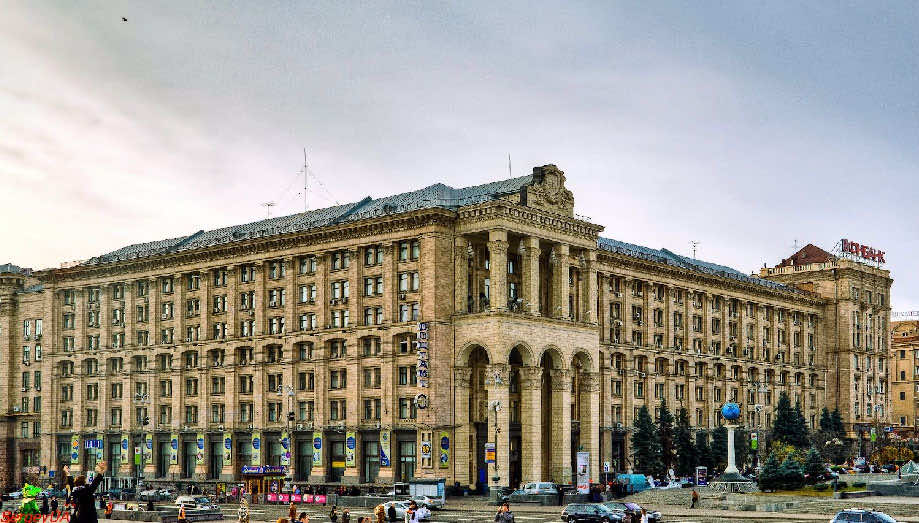 While the generation of today might not really see the function of the post offices, the fact remains that these institutions have served quite a purpose in their day and still do. What follows is a list of some of the grandest post offices architectural-wise. These amazing structures will leave you speechless!

Check out the list below and let us know what you think of it in the comments below. This particular post office is housed in a 1912 building and the façade has a motto etched onto it. It reads; “Neither snow nor rain nor heat nor gloom of night stays these couriers from the swift completion of their appointed rounds.”

This is not an official motto, in fact, it is a quote from Herodotus and describes the amazing courier services that were provided by Persians. The building itself features Corinthian pillars and the quote was carved by Ira Schnapp – the person responsible for the designing of the Action Comics logo. It houses an amazing Beaux Arts space with some intricately detailed ceilings along with peculiar artifacts (antique horse-drawn carriage being one of them). This particular post office is located in Medan – one of the most pleasant towns in Sumatra. It serves as a symbol of Dutch colonialism and began operation back in 1911 when the city was known as Deli. It resonates with a giant bird cage and features an interior that resembles the mural of a pigeon tail. It is still functional and is quite a favorite location of Instagram users. This post office was constructed between 1872 and 1905 and is located in a lesser-known Polish city of Szczecin in Pomerania Province close to the Baltic Sea. It features a touch of Belle Epoque class and a glass-roofed ceiling. The slender interior columns in gold and green impart a spacious feeling once you are inside the post office. The main post office located in the Mexican capital was designed by Adamo Boari and was inaugurated back in 1907 by President Porfirio Diaz. The stairs are an amazing labyrinth of lattice ironwork. The space, however, also exhibits touches of Spanish Rococo, Renaissance, Art Nouveau, Venetian Neo-Gothic and Maureque styles. In fact, each floor features a different architectural style. This huge building is located at the Kiev’s Independence Square and is reminiscent of the Stalin era. You wait for your turn in a room that features molded ceilings, gleaming marble floors, chandeliers and a gallery filled with images of city’s landmarks. The functional post office features a 24-hr internet café as well and has had quite a face time in the news over the years. It was the place of Orange Revolution protest that took place in 2003 and the space was also featured in news when it was occupied by protestors back in 2014 during a wave of anti-government demonstrations.

This amazing post office is an amazing work of Moorish Revival Architecture and was built by French architects, Voinot and Toudoire, in the early 20th century. The design is a compromise between the Algerians and the French colonial powers. You enter through the arched doors and step onto a cool mosaic tile under an ornate rotunda that features an intricate geometric design that reminds you of Alhambra. This post office features an exterior that is rococo froth and an interior that speaks of cool marble, stained glass and brass service windows. This post office’s exterior looks quite mundane, however, don’t judge a book by its cover for the interior of this amazing post office is nothing short of mesmerizing. The actual gem, interior, is decorated with murals that are painted by the Futurist artist Benedetta Cappa in 1933. This post office is based on the design by Gustave Eiffel. The building was built back in the late 19th century and is filled with French colonial features. It features a portrait of Ho Chi Minh dominating the room and a complex ironwork entrance. It was built in 1887 to commemorate Queen Victoria’s Golden Jubilee. The building was designed and built by Sir Ganga Ram, one of the leading architects of that time.