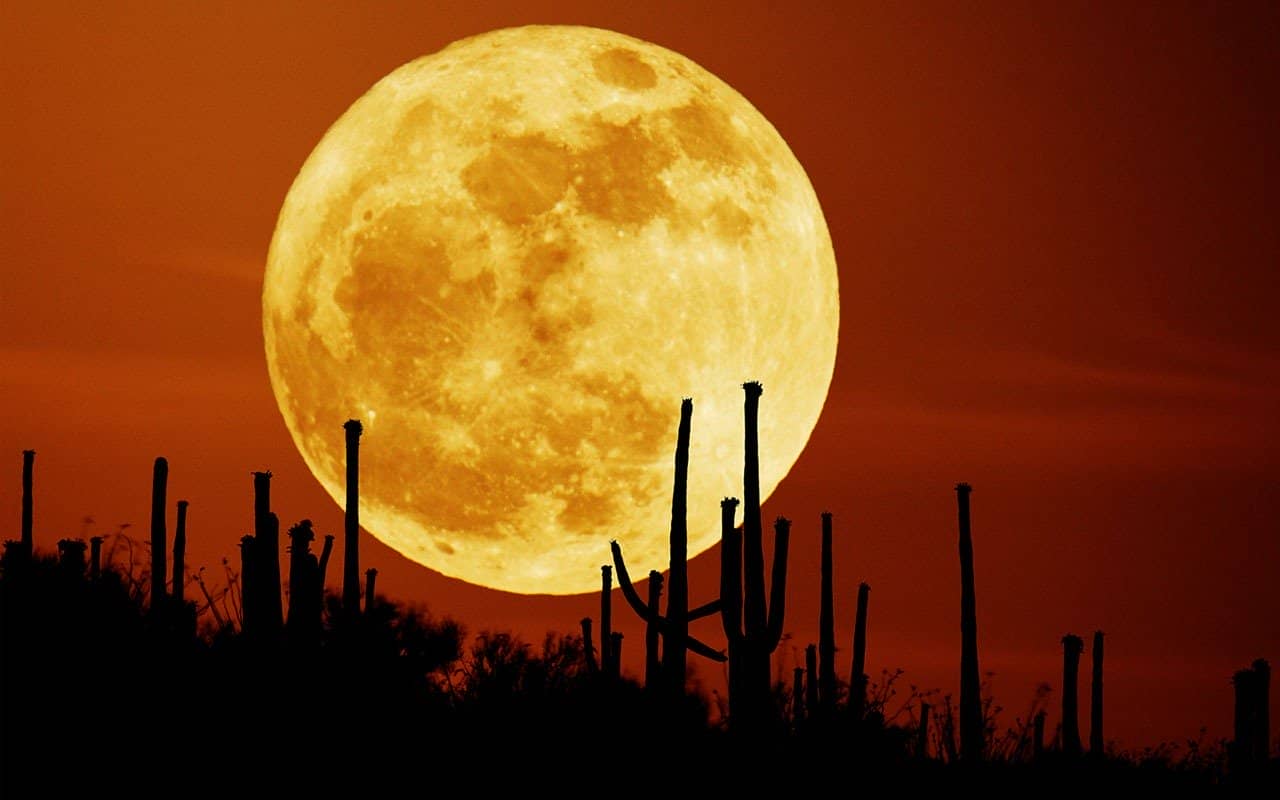 A gigantic and imposing sight such as this won’t be seen for at least 18 more years! This magnificent view will adorn the skies after almost 70 years, and you just need to look up on the Monday night sky to feast your eyes.

The moon will be bigger and closer than ever seen in some time, and this phenomenon is called supermoon. The moon will be in its full phase as well as being at its closest point to Earth in its orbit (perigee), making it the first occurrence after 1948.

Just hope that you have good weather on your side of the world, and that is the only prerequisite to watching this astoundingly huge and bright moon only 216,486 miles away from the Earth.

In North America, the moon will reach its closest point from the Earth at 6:23 a.m. ET Monday, while in the UK, the same occurrence will happen at 11:23 a.m. GMT.

In Australia, unfortunately, the perigee will hit after Tuesday noon, 12:53 a.m. AEDT. But you can still view the moon during Monday’s sunset.

And in case you can’t watch it on the sky, you can also view a live streaming of the event hosted by Slooh Community Observatory which will start on Sunday at 8 p.m. ET.

It won’t be something from a fiction movie, though, as only a small relative difference in the brightness and size could be observed and that too in coastal areas. The moon will only be about 30 percent brighter and 14 percent larger than an ordinary full moon when it is at its farthest point from the Earth.

“At its closest, the moon will appear 8 percent larger across and 16 percent greater in area than average. Add to that the fact that we’re closer to the sun than usual, and the lunar disk will appear 23 percent brighter than an average full moon.”

The supermoon will affect some phenomenon on the Earth though, such as rising the tide level up to six inches, a 2 percent increase above the usual level, according to the National Oceanic and Atmospheric Administration (NOAA).

You better clean up your telescopes, as according to NASA, this coincidence will not occur again until 2034.