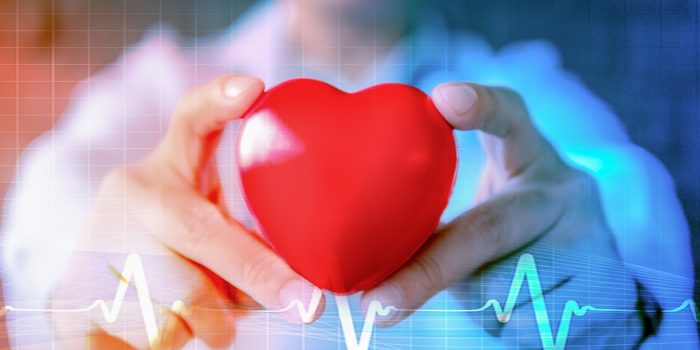 According to a study published in Cardiovascular Research, an anti-aging gene discovered in centenarians can rewind the heart’s biological age by ten years.

According to researchers from the University of Bristol and the MultiMedica Group in Italy, the breakthrough could pave the way for a new treatment technique for heart failure patients.

Carriers of healthy mutant genes, such as individuals living in the planet’s ‘blue zones,’ often live to be 100 years old or more and remain in good health. These people are also less likely to have cardiovascular problems. Scientists believe the gene helps to keep their hearts youthful by shielding them from age-related disorders.

The team, led by BHF-funded researcher Professor Paolo Madeddu, discovered that one of these benign mutant genes, which has previously been found to be particularly common in centenarians, can protect cells taken from patients with heart failure who require a heart transplant.

In addition, they discovered that a single injection of the mutant anti-aging gene stopped the decline of cardiac function in middle-aged mice.

In test tube human heart cells, a three-year experiment was also carried out in Italy. Professor Annibale Puca’s research team at the MultiMedica Group in Milan inserted the gene into cardiac cells from elderly patients with severe heart issues and compared their performance to healthy individuals.

“The cells of the elderly patients, particularly those that support the construction of new blood vessels, called ‘pericytes,’ were found to be less performing and more aged. By adding the longevity gene/protein to the test tube, we observed a process of cardiac rejuvenation: the cardiac cells of elderly heart failure patients have resumed functioning properly, proving to be more efficient in building new blood vessels,” Monica Cattaneo, a researcher of the MultiMedica Group in Milan, Italy, and first author of the study, said.

“The heart and blood vessel function is at stake as we age. However, the rate at which these harmful changes occur is different among people. Smoking, alcohol, and sedentary life make the aging clock faster. Whereas eating well and exercising delay the heart’s aging clock,” said Madeddu, Professor of Experimental Cardiovascular Medicine from Bristol Heart Institute at the University of Bristol.

“We all want to know the secrets of aging and how we might slow down the age-related disease. For example, our heart function declines with age. Still, this research has extraordinarily revealed that a variant of a gene that is commonly found in long-lived people can halt and even reverse aging of the heart in mice,” said Professor James Leiper, Associate Medical Director at the University of Bristol.

“This is still early-stage research, but could one day provide a revolutionary way to treat people with heart failure and even stop the debilitating condition from developing in the first place.”

“Our findings confirm the healthy mutant gene can reverse the decline of heart performance in older people. We are now interested in determining if giving the protein instead of the gene can also work. Gene therapy is widely used to treat diseases caused by bad genes. However, a treatment based on a protein is safer and more viable than gene therapy,” Professor Madeddu added.