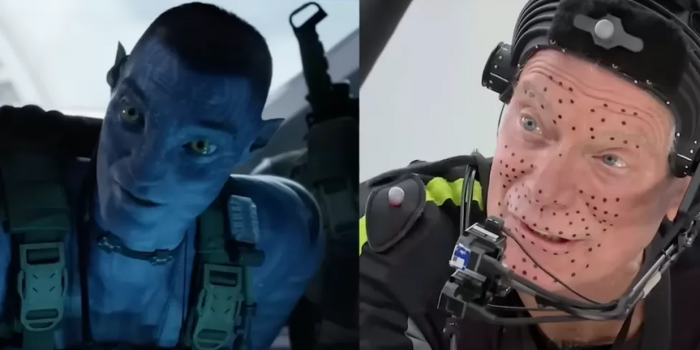 According to the BBC, a group of researchers from the United Kingdom has modified the motion capture technology used to forecast the course of movement-impairing diseases.

The technology uses special suits with sensors to capture the movements of actors who will appear on screen as fictional humanoids. The suits capture their motions and then transfer them to a program to produce motion in real time.

“We will be able to trial more drugs with less patients at a lower cost,” said Professor Paola Giunti, Head of UCL’s Ataxia Centre.

”This is going to attract the pharmaceutical industry to invest in rare diseases,” added Professor Richard Festenstein from the Medical Research Council’s London Institute of Medical Sciences, who aided in developing the new tech.

The sensor suits were tested on healthy age-matched controls and patients during the study. Then, trial participants’ avatars were created using data gathered from sensors and an AI-powered tool.

“Many AI-based movement patterns had not been described clinically before in either DMD or FA.”

AI-powered approaches are undoubtedly superior, according to Giunti.

“With this novel approach, we can revolutionize clinical trial design for new drugs and monitor the effects of already existing drugs with an accuracy unknown to previous methods,” Giunti said.

The results were published in the Nature Medicine journal.