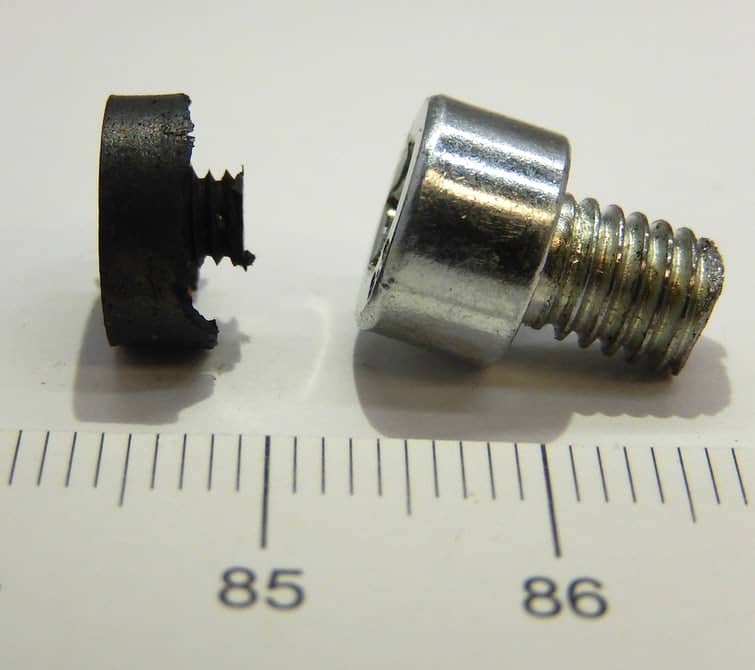 Do you know what the strongest material on Earth is? It is neither a metal nor some rock. The strongest material ever tested is just one atom thick sheet of carbon, called ‘Graphene’ However, with that thickness, it becomes difficult to use its incredible strength, electric conduction, and heat transference properties to the maximum.

To put the two-dimensional sheets to good use, the MIT scientists developed a 3D version, which is 10,000 times stronger than steel. A team of researchers at the Rice University took the research a step forward. They used carbon nanotubes with the graphene foam to create a 3D material which can support a weight 3000 times to that of its own and then, bounce back to its original shape.

The chemist ‘James Tour’ and his team at the Rice Lab had already created a porous graphene foam. The foam, while being a breakthrough in itself, was not apt for many applications. The 3D material was created using multiwall nanotubes, a powdered nickel catalyst, and sugar as the carbon source. The mixture of the materials was then dried to create pellets. The pressed pellets were heated in a chemical vapor deposition furnace to turn the carbon to graphene. Further processing removed the catalyst remnants to get the pure material in a shape of a die. After that, the pellets were pressed into this die.

When viewed through an electron microscope, the outer layers of the nanotubes were found to be partially unzipped. They bonded to graphene making it robust and springy.

The Rebar Graphene can be molded to any required form. The first one was, however, shaped like a screw. The team used it in a lithium-ion capacitor as it is highly conductive in porous form. The experiment helped to demonstrate its mechanical and chemical stability.

If you want to know more about the research, you can learn about it at the ACS Applied Materials and Interfaces Journal.