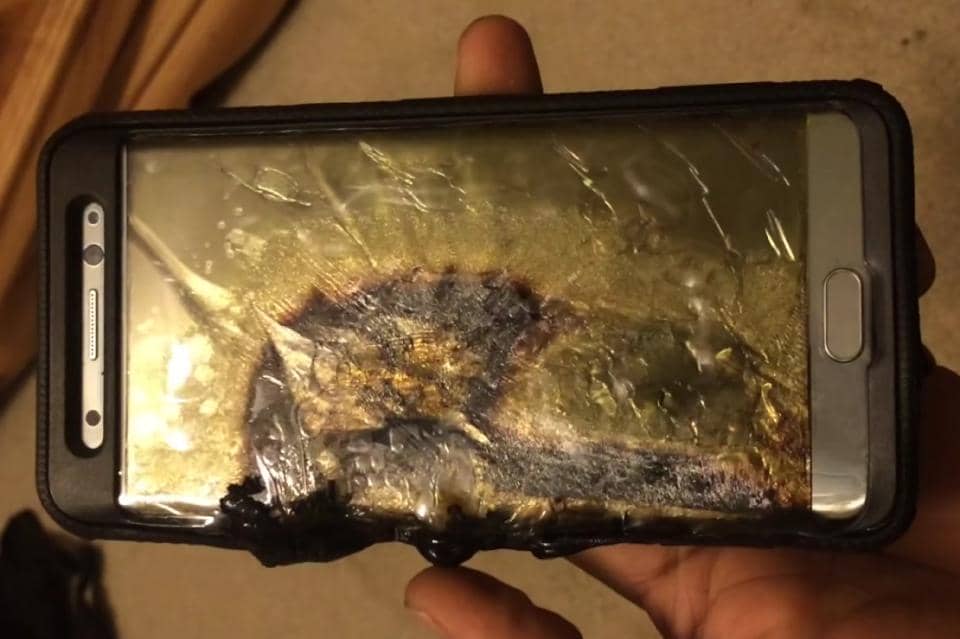 After failing to fix the endless list of problems concerning Samsung’s Note 7, and facing technical issues even after a massive recall, Samsung probably has done the right thing for their company by officially announcing the death of Note 7.

Samsung and the Consumer Product Safety Commission (CPSC) have recently announced a recall on all of the Samsung Galaxy Note 7 and the replacement devices.

This would mean a recall of over 1.9 million devices, which include 1 million ones from the September recall. Company’s desperation can be judged from the fact that Samsung is now offering to pay a $100 credit to the people who are willing to return their devices and the replacements, along with an exchange with another Samsung smartphone.

This move is reported to cause a damage of over $2 billion to the company.

Here’s is the official statement:

“As a sign of our appreciation for your patience and loyalty, we are offering up to a $100 bill credit from select carrier or retail outlets if you exchange your Galaxy Note7 for another Samsung smartphone, less any incentive credits already received.”

The credits system started on Oct. 13, 3 p.m. EDT in the United States, although nothing has been said about the international owners of the phones.

And in case you decide not to opt for a Samsung device, even then the company offers a $25 credit “from a select carrier or retail outlets as a token of our appreciation and acknowledgement of your inconvenience.”