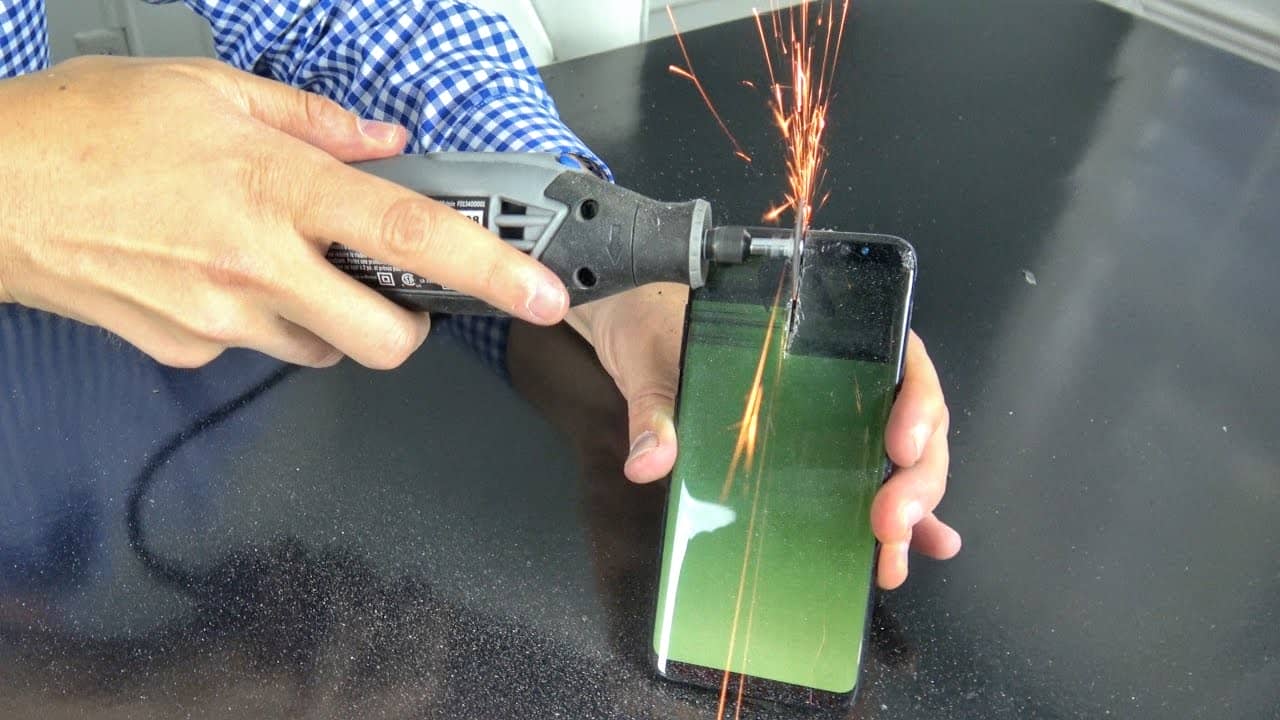 After the train wreck that was Note 7, Samsung had to be super sure that their Galaxy 8 series won’t end up in flames. And boy, did they work to avoid another fiasco with their elaborate torture cell making sure there is no safety aspect overlooked this time round.

Although we can only be sure that Samsung Galaxy S8 series is safe once the phone releases to the public, a Youtuber by the name of JerryRigEverything got his hands on an S8 and put it under extreme duress and a few years worth of abuse in some minutes. The video is full of cringe moments where one would expect the phone to go KABOOM any second, but did it?

You’ll have to watch the video to find out!