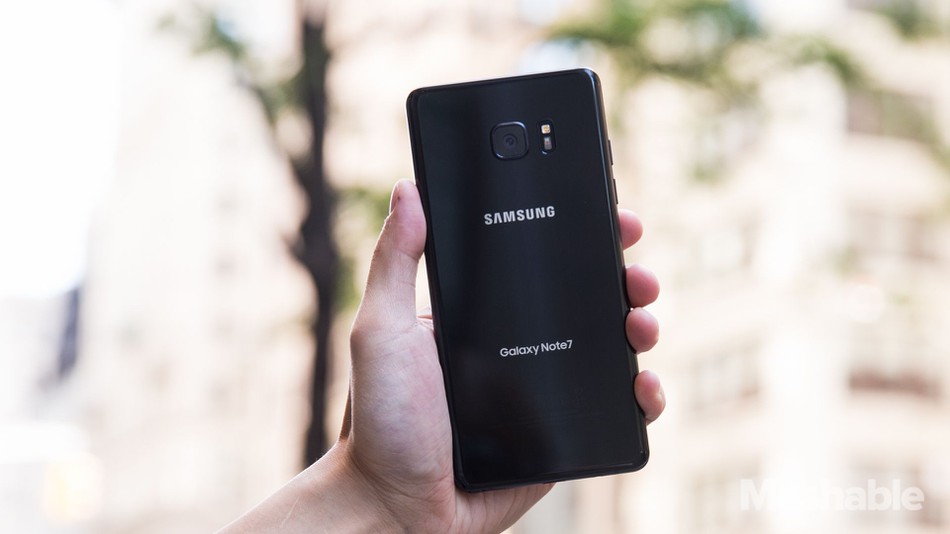 In a bid to mop up the Note 7 debacle and clear the way for their Galaxy 8 series, Samsung has tried to explain the exact reasons behind the blowing up of Galaxy Note 7, the two global recalls and the eventual discontinuation.

According to The Korea Herald, Samsung has now finally concluded its internal investigation, with the report being shared with third-party labs such as the Korea Testing Laboratory and UL. The findings have not been disclosed to the public for the time being, and no time frame has been mentioned as well.

Gregory Lee, president and CEO of Samsung Electronics North America, wrote in a public apology a couple of months ago,

“We will re-examine every aspect of the device, including all hardware, software, manufacturing and the overall battery structure. We will move as quickly as possible, but will take the time needed to get the right answers.”

ALSO READ: You Will Not Be Able To Charge Or Receive Calls On Your Samsung Note 7 After 19 December

Tech blog Mashable claims that they have got the following statement from a company spokesperson:

“While we have been conducting our own investigation, we have also been working together with independent third-party experts to re-visit every step of our engineering, manufacturing, and quality control processes. The investigations have been thorough, and will take time, and we believe it would be premature to speculate at this point until all investigations are complete. Once the analysis is complete, we will communicate our findings transparently, definitively and quickly.”

Many believe that the cause of these unfortunate explosions was due to the tight tolerances of the Note7’s battery design. And the fact that Samsung is now looking to consider using batteries made by rival LG Chem for their Note 8, as claimed by The Korea Herald, suggests that there indeed this was the case.

Samsung needs to make this nightmare go away as soon as possible, and one of the best possible opportunity to come clean and try to win back the confidence of their customers would be at the next month’s CES, which is the year’s largest technology show.

Have your own theories on the cause of Note7 explosions? Comment below!