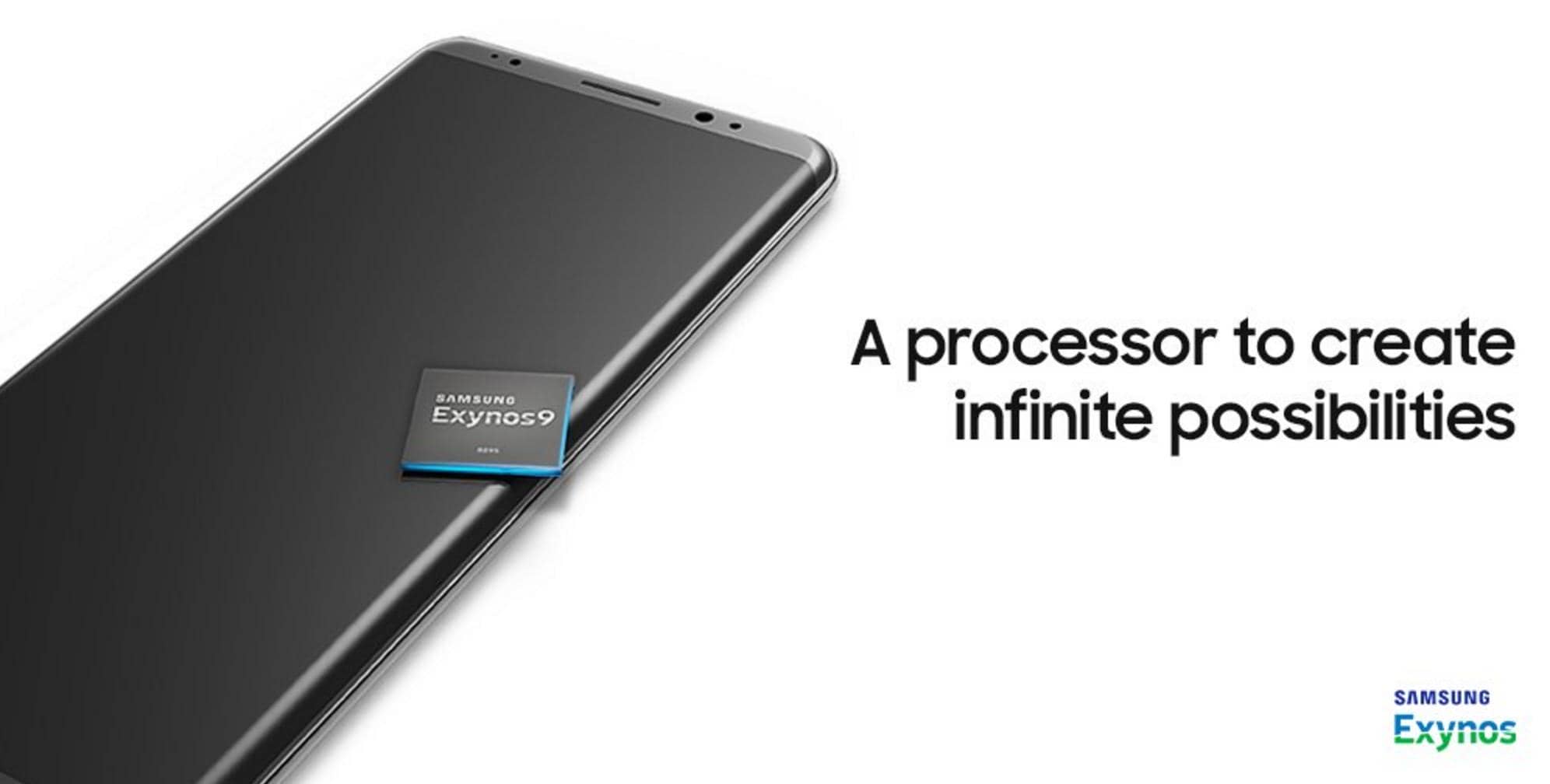 The Galaxy Note 7 fiasco left the world with a lot of questions about Samsung phones. The Samsung Galaxy S8 once again proved that people still love Samsung for the treat they have for their customers. We have seen the Galaxy Note 8 being at the center of attention for a while now, and leaks have emerged talking about the phone’s components, schematics, renders, and date of release. Both Samsung and Apple keep their upcoming flagship phones secretive, but this time Samsung did something funny which amazed people all over the World.

Samsung Exynos official Twitter account just dropped a surprise with a Tweet on Thursday morning with an image that appears to be the Galaxy Note 8. Do you think it could have been a Galaxy S8 or a Galaxy S8 Plus? Well, have a good look at it yourself:

Do what you want. #Exynos will get things done. Learn more about #Exynos8895: https://t.co/xjBw74E39o pic.twitter.com/zzxH7NE3QU

The phone does look like the Galaxy S8 or S8 due to its thin bezels and the infinity display, but that is clearly not what it is. We are still a few weeks away from the official release of the highly anticipated phone but knowing that the image was posted by an official Samsung account, there is hardly any chance of the model being inaccurate.

Samsung may have made all the efforts to keep the phablet a secret, but many reports have suggested that the Galaxy Note 8 will come with a 6.3 inch Super AMOLED display with 2K resolution and an 18.5:9 aspect ratio. The processor will be the Qualcomm Snapdragon 835 or Exynos 8895 with 6GB of RAM, 12-megapixel dual camera, and optical image stabilization with a 3,300 mAh battery.

The official release of the Galaxy Note 8 is expected by the end of July, and the phone will be launched close to August 23rd, well in time before the iPhone 8 hits the market.