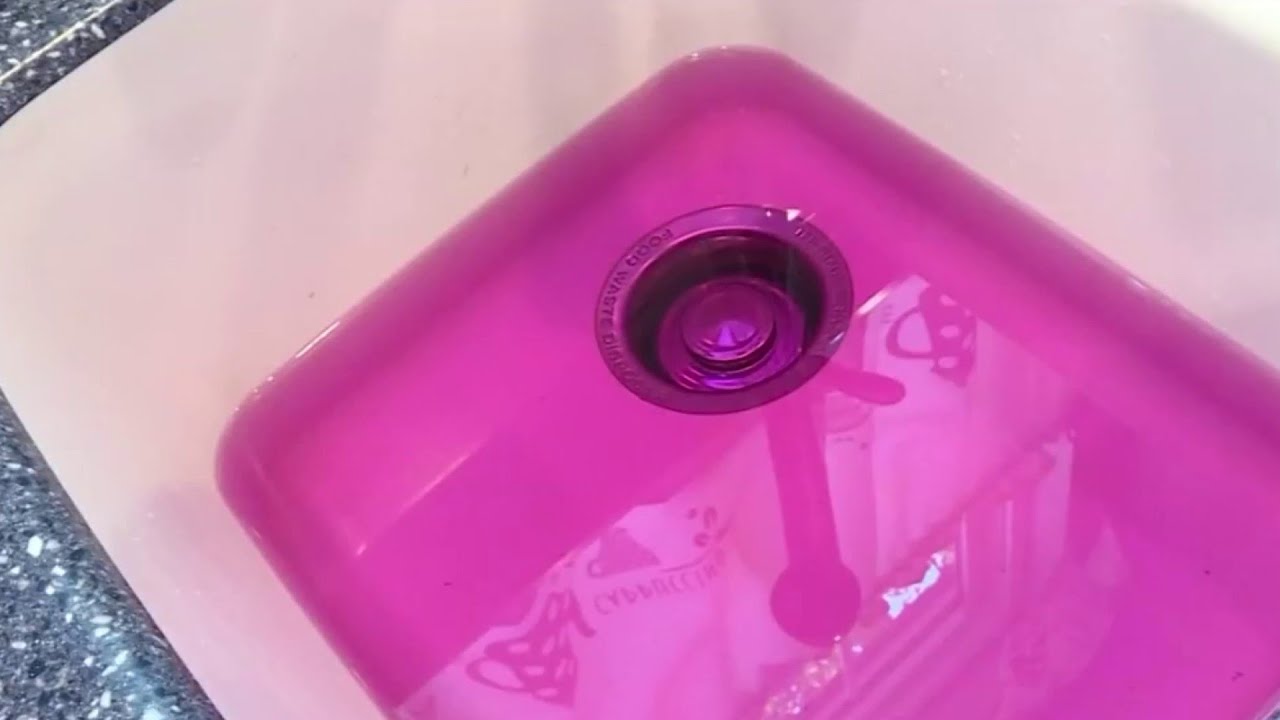 Residents of Coal Grove, Ohio, woke up to a strange phenomenon recently; Pepto Bismol like pink water coming out of their faucets. Although a lot of them became alarmed, authorities were quick to assure everyone that the water was safe to consume, however, might leave stains if used for laundry.

The incident took place on June 3rd. Local authorities received dozens of calls from residents that were obviously alarmed. It was then that the local authorities issued a statement where they apologized for the situation and explained the reason behind pink water. As it happens, a pump malfunction at the water treatment plant had caused a higher quantity of Sodium Permanganate to be added to the distribution tank.

The local authorities also told the concerned locals that the pink water was actually safe to drink since the laboratory samples had confirmed that the sodium permanganate levels were actually under the health risk guidelines that have been issued by EPA. Generally, only seven pounds of sodium permanganate is used on a daily basis. However, about a hundred pounds of it were added to the system in a much shorter time span, thus giving rise to pink water.

Nonetheless, as per Stephen Burchett – a water treatment plant operator – the pink water was safe. He said, ‘No, once it dilutes out, it is not dangerous at all.’ Sodium permanganate is added to the water for the sake of removing iron and manganese from the water. It does so by oxidizing them and forming larger particles from them, thus enabling them to be filtered.

The Coal Grove water treatment plant flushed the water system a number of times on Monday but still said that pink water might still be running through the pipes and told residents to have the water running until it becomes clear. The officials said, ‘If your residence has pink tinted water, please allow your taps to run to continue flushing your lines. Please avoid doing laundry if you are experiencing any discoloration.’

Residents, however, said that they would rather use bottled water instead of drinking the pink water.