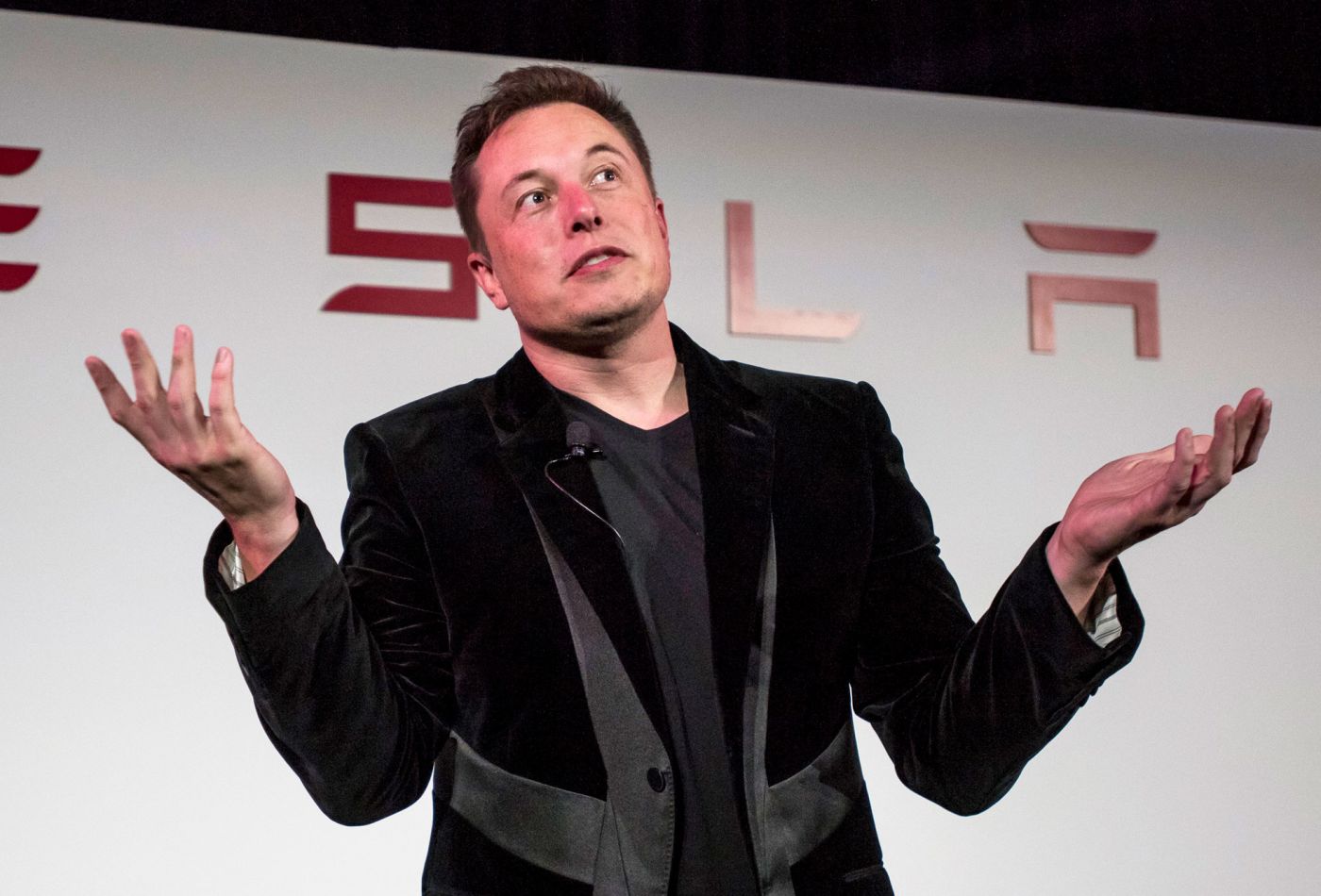 During Tesla’s shareholders’ meeting held on Tuesday this week, CEO of Tesla Elon Musk said, ‘It won’t be long before we have a 400-mile range car.’ It was during this meeting that Musk also spoke about the sales performance of the Model 3 while detailing plans on how to strengthen the Tesla’s position as the leader in EV battery range for the electric vehicles.

Tesla’s Model 3 earned the title of world’s best-selling electric car in 2018. The car is able to cover a distance of 310 miles in a single charge. Elon Musk has not identified if he is talking about a new model or a revision of the existing model would cross the 400-mile battery range threshold.

As of right, the longest range providing Tesla car is the Model S. It offers 370 miles on a single charge. Another upcoming second-generation Roadster is expected to have a range of 620 miles. The range competitors for Tesla are Chevy’s Bolt EV (238 miles) and the Nissan Leaf Plus (226 miles).

During the annual meeting, Elon Musk also said that Tesla has a ‘decent shot at a record quarter on every level’ while focusing on the fact that ‘there is not a demand problem. Sales have far exceeded production and production has been pretty good, so we’re actually doing well.’

Tesla shares saw a rise of 4% during the pre-market trading on Wednesday before slowing down after the momentum and eventually losing momentum. According to Musk, the company is also working on incorporating the capability of using other high-speed networks for charging their vehicles instead of Tesla’s Supercharger facilities. This is being worked upon despite the fact that Supercharger network ports are one of the most extensive EV charging networks in the world.

Tesla fans will be receiving more news during the Tesla’s pickup truck unveiling that is slated to take place later this year.