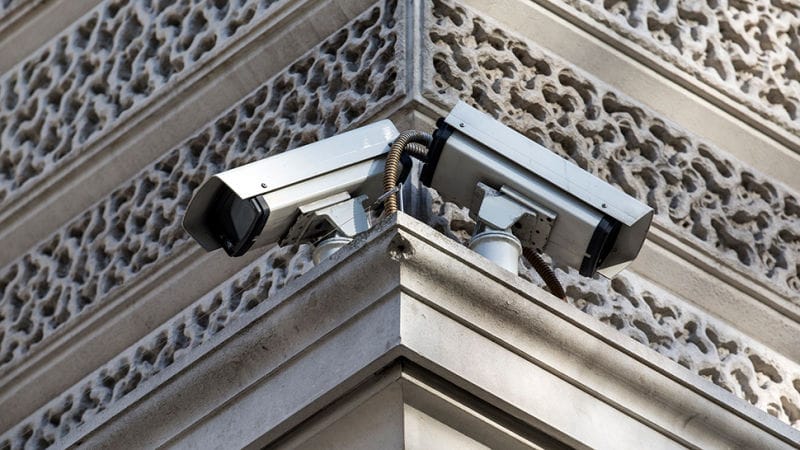 As if reports of Russian interference in the USA presidential elections were not enough; the city officials of Washington DC along with the Secret Service have just released more evidence of their ineptness. A joint report confirmed that just a few days before the presidential inauguration, CCTV police surveillance cameras in the city were attacked by hackers and nearly 70 percent of the devices were infected with ransomware.

“the safety of the public or protectees was never jeopardized.”

“the city paid no ransom and resolved the problem by taking the devices offline, removing all software and restarting the system at each site.”

Vemulapalli added that the investigation is underway and they can confirm that no other DC computer networks were compromised.

“There was no access from these devices into our environment,” Vemulapalli said.

Although any hack attack these days is pinned on the Kremlin; yet, the use of ransomware indicates that hackers were mainly after monetary benefits rather than having a political agenda. Ransomware can lock down a system making it unusable until the hacker’s demands are met, which most of the time are monetary.

The discovery was made on January 12th when officials found four camera sites that were offline. When investigated, two forms of ransomware were discovered, which initiated a system-wide inspection. Although very few details are being provided by the police, they do claim an “insignificant impact” resulted from the 48-hours infection.