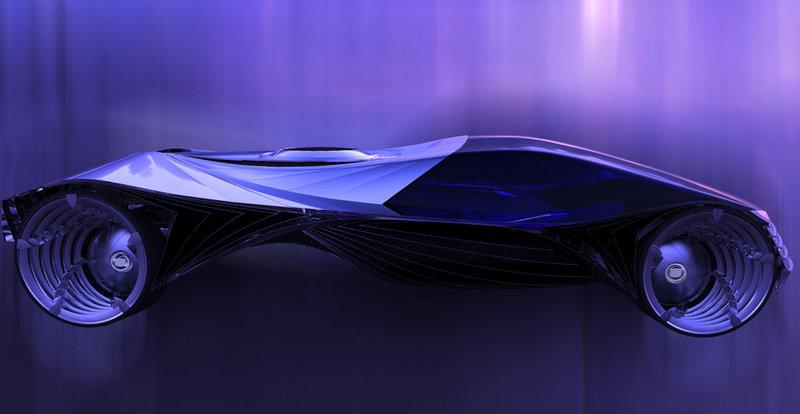 We have covered quite a few technologies here, some belonging to the energy crisis issues and finding new sources; Ewicon and others cars such as; Dark Knight tumbler, Lotus and Jaguar! What do you make of these articles? One thing which is quite obvious is the fact that no matter which profession you are in, science is improving it. Engineers and scientists are working round the clock to deliver you the best and that too at an economical price. There are medical researches being carried out, military work is in progress and then there are tons of other gadgets coming in the market every now and then, all unique and quite wonderful. Some of these need not be too scientific as well; cardboard bikes and the alarm clock which electrifies you are two such examples. What we’re saying is; science is constantly working to provide you with the very best there is in the most economic way. The very best means what is beneficial to humans as well as Mother Nature. What we are looking at today is a concept car which debuted at Chicago Auto Show; The Cadillac World Thorium Fueled Concept Car. Why is the car such a contribution to the society? It is less toxic and is, theoretically speaking, capable of going for a hundred years without requiring any fuel refilling. Now comes the actual news; it is supposed to run on ‘Thorium’ which will power it via onboard nuclear reactor. There was no working model of the nuclear reactor but it was claimed that the technology is within reach. Charles Stevens, MIT researcher R&D firm Laser Power Systems, is working on a prototype version of the reactor where a thorium powered laser will generate enough energy to power the car without emitting any harmful gases. The idea is to employ ‘MaxFelaser’ which will be used to convert water into pressurized steam that would spin a turbine and generate electricity. The system is capable of generating 250 Kilowatts. That is equivalent of 335 horsepower. The reactor will weight about 500 pounds and can easily fit under the hood. The idea sure is impressive, but frankly, how realistic do we find it? Not very much; think of the safety concerns if you have nuclear reactors under the hood of your car! Also, such systems are quite realistic when we talk in terms of size but there has yet been no successful fusion of the reactor and car so far. However, the idea is there and work is being done upon it so we can very much expect a successful fusion soon enough and imagine a car that doesn’t require fuel for over a hundred years and has a zero emission rate; pretty slick, also the car’s design sure look pretty slick. Fingers crossed and we really do hope this idea comes out as a success and they can come up with a solution regarding the safety concerns.