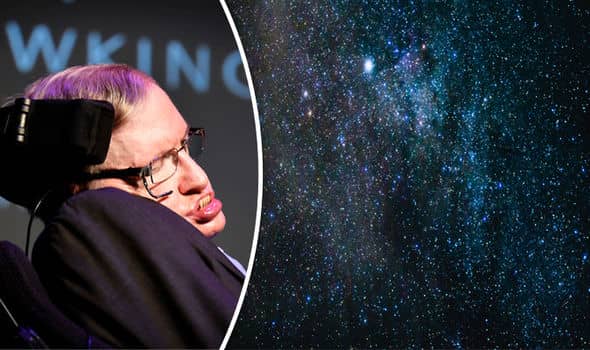 Stephen Hawking changed the way people think when he was about 24 years of age. This thesis was the most demanded document in Cambridge’s history and it finally became public on Monday. This caused a huge stir in the academic community as everybody rushed to the website to get their hands on the thesis that gave insight to the ever expanding universe and its origin.

The thesis written in 1966, more than 50 years from today, known as the Properties of Expanding Universe generated so much traffic on the university website that it caused the website to crash. Hawking said he hoped his thesis would “inspire people around the world to look up at the stars and not down at their feet; to wonder about our place in the universe and to try and make sense of the cosmos.”

After the site crashed a spokesperson of the university had to come forward to issue the statement, “We have had a huge response to Prof Hawking’s decision to make his PhD thesis publicly available to download, with almost 60,000 downloads in less than 24 hours. As a result, visitors to our Open Access site may find that it is performing slower than usual and may at times be temporarily unavailable.”

Here is the original tweet that announced the thesis was being made public:

You can be cool, but you cannot be Stephen hawking cool!