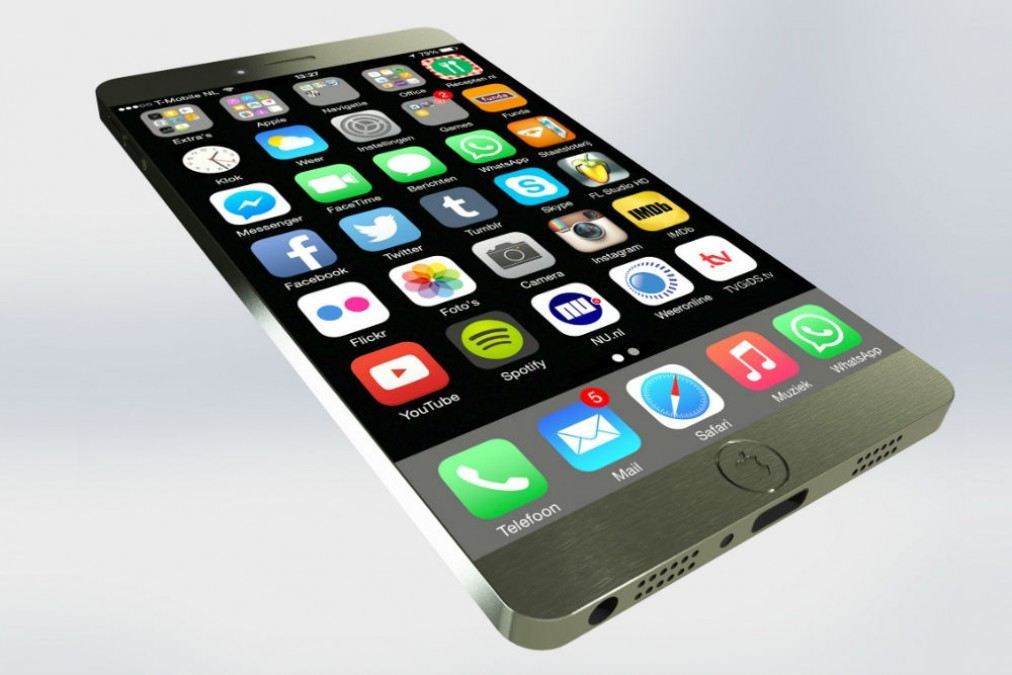 A Japanese magazine named Mac Fan has released unconfirmed schematics of the new iPhone 7 Pro. According to the leaked schematics, the new phone will be mighty similar to the iPhone 6s Plus, but will have a dual camera and devoid of an audio jack. The protruding camera lens is also seen to be continued in the new design much to the disappointment of Apple fans who have taken a hating attitude towards it. There is a lot of initial speculation about the role of the new dual camera seen in the design. The report says that it will be in the exclusive model Pro iPhone and many are having their fingers crossed for not a repetition of the LG G5 camera here. The design also shows a kind of small connector present on the base of the phone on the backside just like an early leaked image from MacOtakara. A smart connector is a technology in development for the iPads where a keyboard can magnetically attach to the tablet and then people can use instead of the clumsy touch keyboard that many cannot get used to. However, Logitech has recently released an iPad Pro charging station in which it is used to charge the device instead. It remains to be seen whether the new phone will be used to charge it or connect a smart keyboard. The Schematics are far from ideal and many may think that the magazine is playing games with us but it has previously published designs that turned out to be correct especially the iPad Pro in 2015 which it predicted spot on. Even though the Mac Fan guys were naive enough to name the device iPhone 7 “pro”, I am sure this kind of name wouldn’t look great on the phone and Apple won’t use it. So, let us wait and see what the dual cameras will have in store for us when Apple finally releases it in latter part of this year.