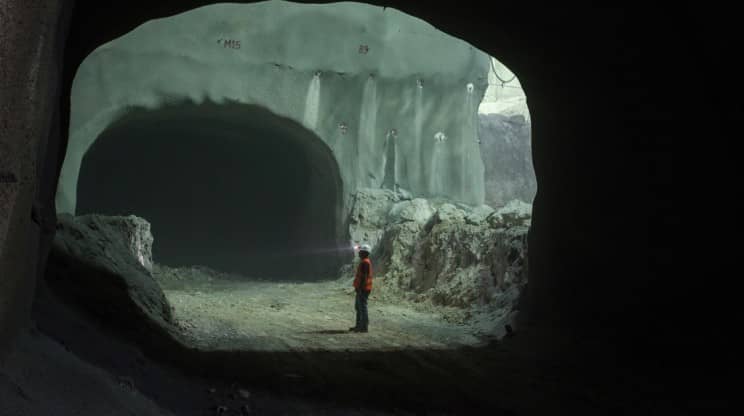 Dying is a natural process and is the fate of all living beings on the planet. With so many deaths, the cemeteries become overcrowded with time and there is a lack of burial space. Israel faced the same problem and as a solution, it is building a city of the dead. This city of the dead is being built beneath Jerusalem’s main cemetery; The Har Hamenuchot. These catacombs will house 22,000 graves in long tunnels that have been excavated over the last 2 years.

“We came up with this idea to provide a solution under the cemetery with burial structures, but also hidden from the eye,” said Arik Glazer, chief executive of Rolzur Tunneling, the company in charge of the excavations to the New York Times. ”There is not enough land, and we take advantage of this.”

Many religions do not allow cremation and that is resulting in overcrowding of cemeteries and graveyards all around the world.

Glazer said that it is according to the traditions of the old times and burials like this were a norm centuries ago.“Everyone really appreciated it. Burials like this existed in ancient times, 1,600 to 2,000 years ago, and we have we have revived this tradition because of the lack of burial space,”

The city of the dead is expected to be completed by 2018 and will be accessible by a 50-meter elevator shaft.