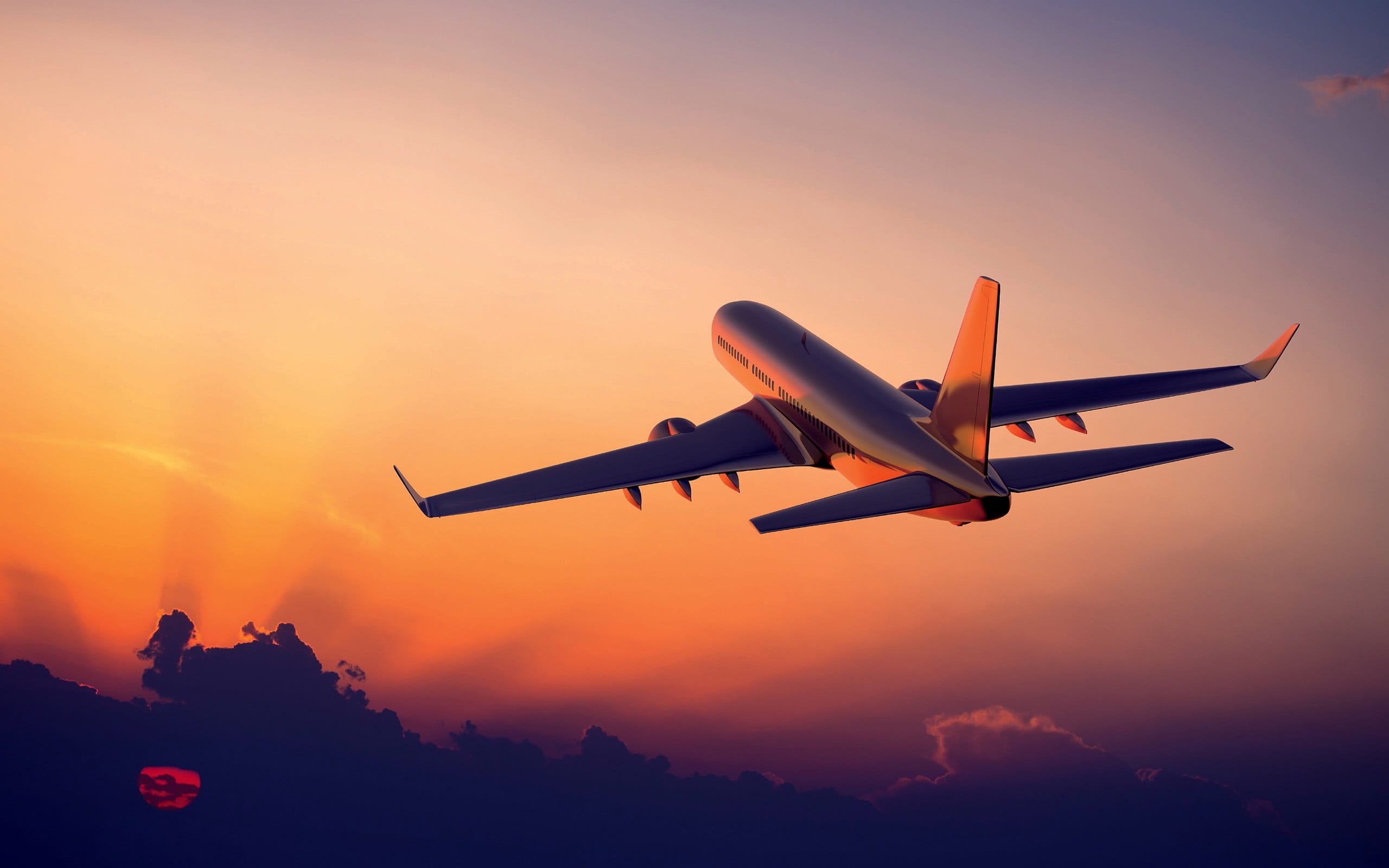 Sound travels faster through a denser medium. The air during winters is denser than that of summers. It would make perfect sense to think that the airplane takeoff noise is louder in winter as compared to summer. But this is not the case. Here is why.

The efficiency of a turbine engine depends on the air intake. Hotter air reduces its efficiency significantly, so in summers, the engines need more fuel to achieve the same level of thrust. Hot air has a lesser density than cold air, so the airplane needs to be traveling fast to attain the lift required for takeoff. The requirement of faster speed increases the fuel consumption even further. Some of the hottest airports are shut down mid-day during summers because the temperature is too high for any aircraft to fly. More speed, more fuel, and a longer runway are required for an airplane to take off under such conditions.

Do you know some other reasons why this happens? Comment below!