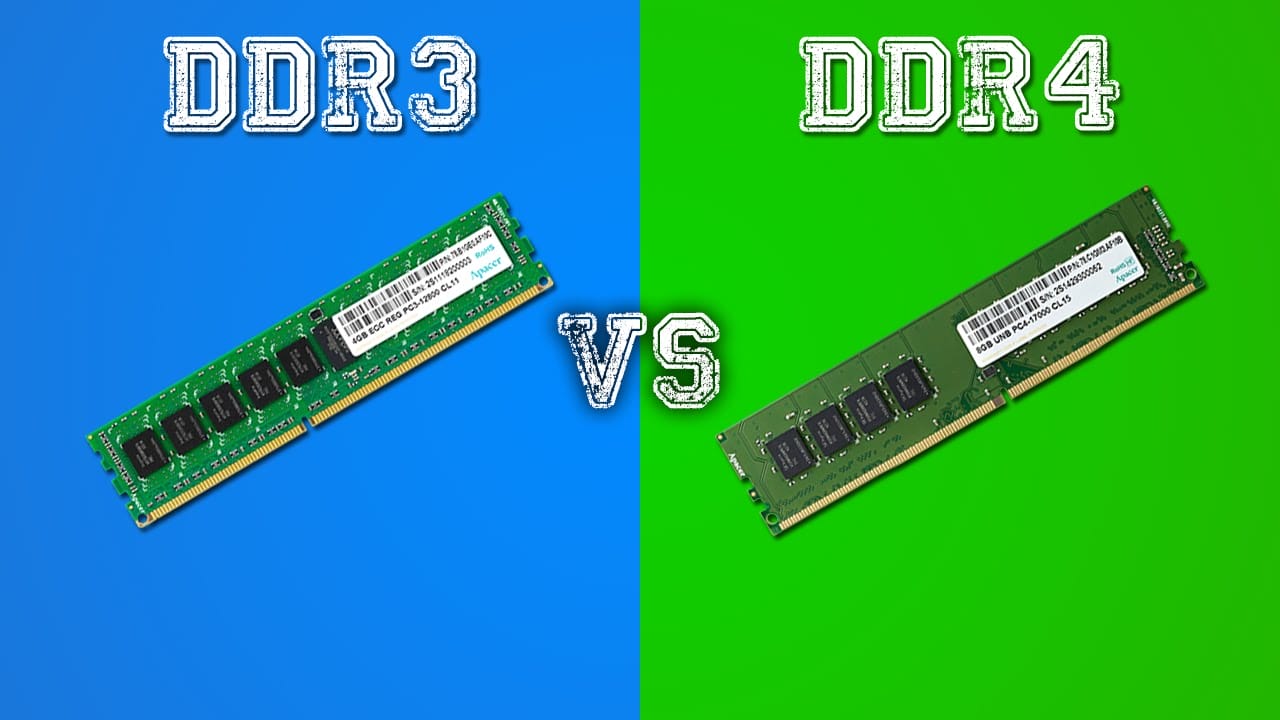 The word “better” here is entirely subjective and can be interpreted in multiple ways. To enhance your understanding, we present a simple analogy below.

Consider you have 8 gallons of water that you need to transport as soon as possible. You have two options, and you can pick only one:

Obviously, you would choose the first choice as it gives you faster delivery while satisfying your capacity need. But what if you now have to transport 12 gallons of water with the same two options? The obvious choice would be the 16-gallon truck, simply due to the capacity requirements. The same concept can be applied to RAM choice. Running programs usually need RAM to work, and any excess RAM doesn’t make any difference. But with all other variables being equal, DDR4 is always faster than DDR3.

So, if you’re running programs that don’t exceed 8 GBs worth of RAM, then, the 8 GB DDR4 RAM would be a faster and a “better” choice. However, if your usage goes beyond 8 GB, then you’ll want the 16 GB DDR3 because the 8 GB RAM just doesn’t have enough capacity.

Looking at other factors, DDR4 is considered to be much better at power savings when compared to DDR3.

DDR4 also works at 1.2 volts while DDR3 works at 1.5 volts. This voltage difference may not seem too significant, but in the end, the overall power consumption goes up to 15 Watts.

Also, when DDR4 RAMs are clocked at higher speeds; their latency is more than DDR3. DDR3 usually starts at 1333 MHz while DDR4 begin at 2133 MHz. Thus DDR4 has more bandwidth but higher latency, which is not desirable.

So you would have to take into account all these factors before making a choice!

We would appreciate your feedback in the comments’ section below.